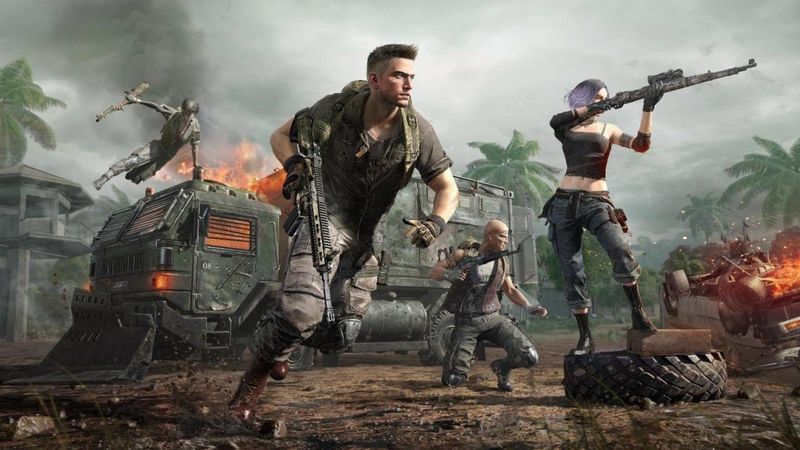 4.3
During The Game Awards, Krafton, Inc. revealed that PlayerUnknown's Battlegrounds is going free-to-play. Over the years, PUBG has gained a large and passionate following, but the move could convince a lot more players to get in on the game as a direct result. This change will apply to all versions of PUBG, effective on January 12th. The publisher will also offer a Battlegrounds Plus account upgrade. To upgrade, players will be charged a one-time fee of $12.99, and will receive the following:

Those that already bought the game will be happy to know that all existing players will receive the PUBG Commemorative Pack. This includes Battlegrounds Plus, as well as the Battle-Hardened costume skin set, the Shackle and Shanks Legacy Pan and the Battle-Hardened Legacy nameplate. The move is similar to what we've seen from publishers when other games have made the jump to F2P, including Rocket League. In a press release, Krafton, Inc. CEO CH Kim discussed the shift.

"As PUBG: BATTLEGROUNDS pioneered the battle royale genre and has grown into a globally influential game IP, this is the perfect time to transition to F2P and welcome new players to the game," said Kim. "The game has grown substantially since we brought it to Early Access nearly five years ago, and we believe it offers one of the best values in gaming. Whether it's the game's eight unique maps, consistently updated features or engaging in-game partner activations, transitioning to F2P is the next step in our journey to widen the scope of the PUBG IP through content that both new and veteran players will love."

It's not hard to imagine how the shift to the F2P model could help the game better compete with battle royale games like Call of Duty: Warzone. At the very least, this just might provide players with an incentive to finally give PUBG a try! For now, we'll just have to see how things play out next month.