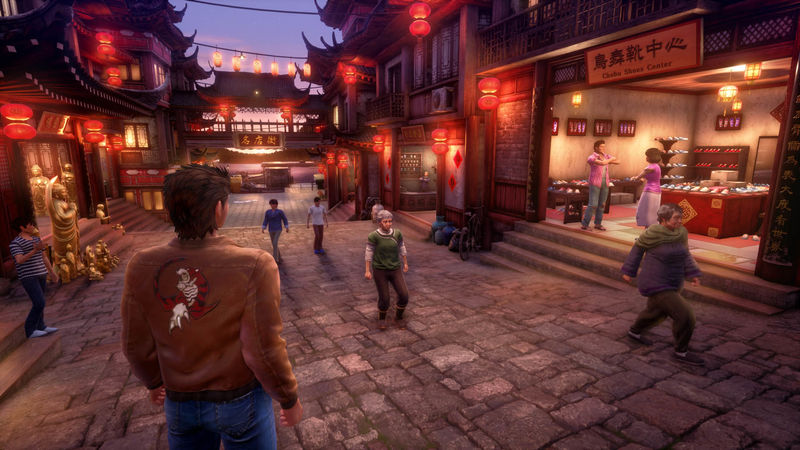 The user has previously had a great track record with leaks for free monthly games for PS Plus for the past couple of months, as well as Xbox Games With Gold for this month. According to the leak, the first fourteen free games will be available to claim for one day each, with the fifteenth and final game being free for a full week, up until January 6th, 2022.

Interestingly, the free games section on the Epic Games Store is counting down to a “mystery” game, which will be confirmed in a few hours, and given away starting December 16- which falls in line with this leak. It remains to be seen whether it turns out to be an accurate one, so stay tuned for more updates.