NBA 2K20 servers to be shut down December 31st 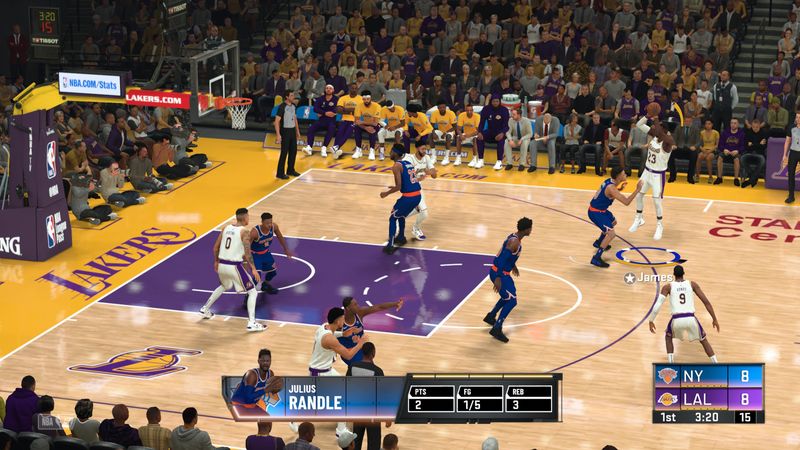 3.5
NBA 2K20 servers will be shut down on December 31st, 2K Games has confirmed. The move will mean that all online functions of NBA 2K20 will cease being functional including online play, MyTeam, and any other mode that has VC incorporated in it, which is effectively the majority of them including MyCareer as well. NBA 2K20 was released in September 2019 so the online functions will have been available for just over two years. In a statement, 2K wrote:

“As all good things must come to an end, NBA 2K20’s servers will be discontinued as of December 31, 2021. Players will no longer be able to play ranked or online league games. Accordingly, any mode that earns or uses VC will be affected, along with any other online function (such as the MyTEAM mode and online matches against other players).”

This NBA 2K server shut down is standard for the franchise with all recent releases getting a little over two years worth of server support, before 2K Games move on. Expect NBA 2K21 servers to be shut down towards the end of 2022 or the very early part of 2023.

With the NBA 2K20 server shut down players will still be able to play a mode like MyCareer, but will likely need to have an offline save started to make sure everything carries over. Otherwise, that progress you have made with an online save will likely be lost forever.