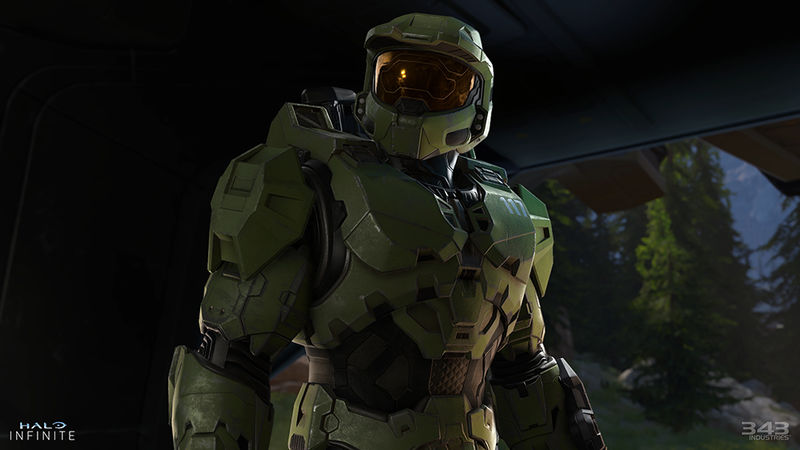 3.8
This week, Xbox fans will finally get the opportunity to play the campaign for Halo Infinite, and it sounds like the game just might deliver on all the hype. That alone makes this a great time to be a Halo fan, but Thursday will also see the release of a first look trailer for the upcoming Halo TV series! The official Twitter account for The Game Awards has announced that a trailer will appear during the broadcast. A teaser for the series released last month (and can be found at the top of this page), but this should give fans a better idea of what to expect from the show!

The announcement from The Game Awards (alongside a brief clip) can be found in the Tweet embedded below.

A big week for Halo fans just got bigger.


Set to release on Paramount+ in 2022, Halo will feature Pablo Schreiber as Master Chief, and Jen Taylor as Cortana. Fans of the games will be happy to know that the series actually takes place in the same continuity, and is being produced by developer 343 Industries, alongside Showtime and Amblin Television. It remains to be seen whether the show will be able to capture the elements that have made the games such a success over the last 20 years, but we could have a much better idea of what to expect from the show later this week.

Interestingly enough, Halo won't be the only live-action project showcased during The Game Awards! A new preview for The Matrix Resurrections has also been confirmed, as well as a reveal for The Matrix Awakens on PlayStation 5 and Xbox Series X|S. Last but not least, Sega and host Geoff Keighley have hinted about something Sonic-related at the show, which could be a trailer for Sonic the Hedgehog 2. There are still a few days to go until the broadcast, but it's definitely looking like The Game Awards will have a lot to offer this year!