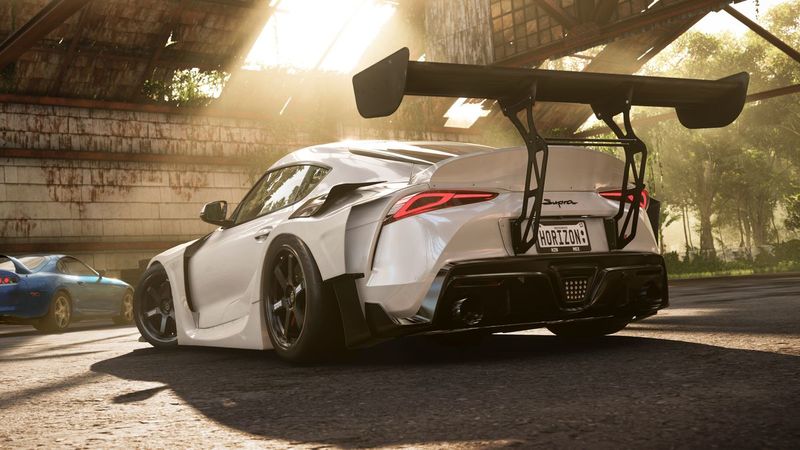 3.5
Forza Horizon 5 will get 24 new cars over its next two seasons.

Forza Horizon 5 developer Playground Games unveiled the full list of new vehicles joining its new game over the next two seasons earlier today (via VGC). Season 2 kicks off later this week on December 9, and lasts for four weeks, during which Spring, Summer, Fall, and Winter seasons will take hold in the game itself.

During this four-week season, a slate of impressive new cars will join the game. These include the Lamborghini Espada S3, Ferrari Monza SP2, Maserati 8CTF, Peel P50, and several other variants from each of the aforementioned brands. After this season has concluded, Season 3 will commence throughout Forza Horizon 5, although Playground didn't confirm if this season would follow the same four-week pattern.

The vehicles joining Forza Horizon 5 for Season 3 are a lot more varied, however. There's the likes of the Audi TT RS, Toyota Hilux Arctic Trucks AT38, Jaguar XJ13, and Donkervoort D8 GTO to name but a few. There's also a Ford Mustang Mach 1, Ferrari FXX-K Evo, and a Zenvo TS1 debuting in Season 3.