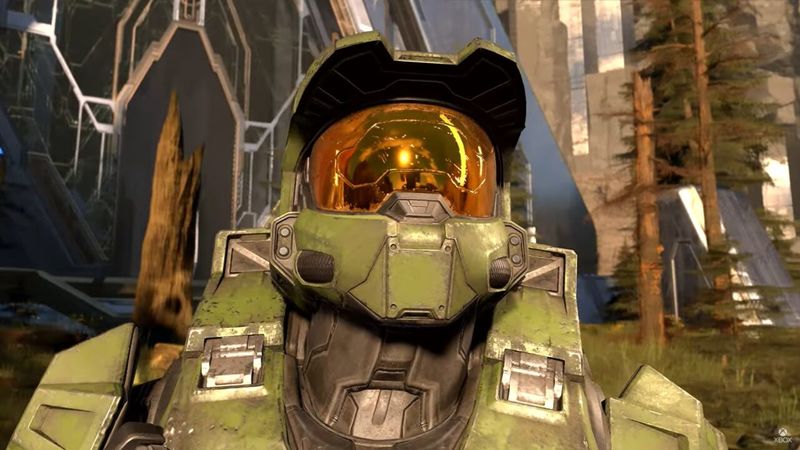 4
Microsoft has confirmed that Halo Infinite’s campaign missions can’t be replayed once they’ve been completed – unless users start a new save file.

Aside from the inability to simply replay levels for fun, as was possible in previous Halo games via a mission select menu, the news isn’t good for completionists.

Halo Infinite’s first two missions are set off Zeta Halo and once they’re finished there’s no way to return to them, meaning collectibles missed on a first playthrough can’t be obtained later without starting a new game.

After these first levels the game transitions to a more open-world structure, which enables players to revisit areas and hoover up collectibles they might have missed when playing earlier missions.

“The postgame does give you the option to keep exploring the wider environment, but for missions like the first two, where you’re not on the ring yet, you can’t replay from the same save file,” a Microsoft spokesperson told Polygon. “You’d be able to get any remaining FOBs, targets, [and] audio logs, but the main story missions would not repeat.”

Skulls will stay attached to the player’s account, meaning they won’t reset when a new save file is started.