Anno 1800 is getting a fourth season pass 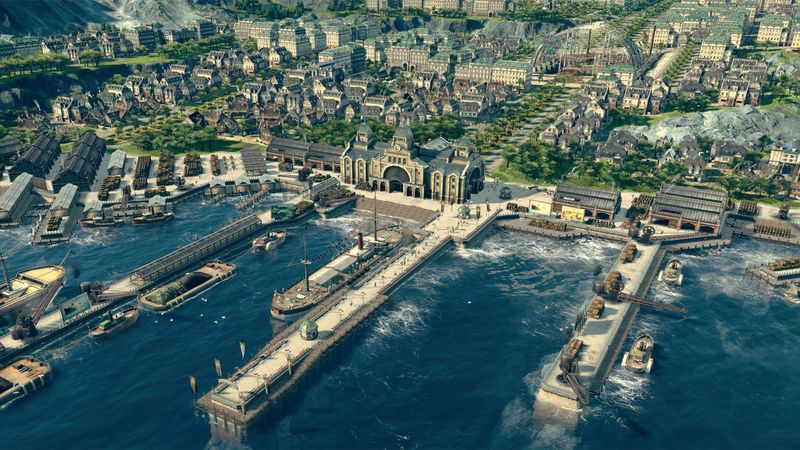 3.8
Anno 1800 has proven to be one of the most popular city-building games of the modern era – so much so that its developers just can’t stop making new content. Ubisoft has announced Anno 1800 Season 4, which will bring another three DLC packs to the game in 2022, this time focused on expanding the New World.

“Following Season 3’s focus on further fleshing out the Old World, we will now turn our eyes to the New World,” the devs explain in the announcement. They “won’t be adding an all-new session to the game”, but they will address the New World building space issues during Season 4. The three DLC packs will be released throughout 2022, and each will once again be accompanied by a free game update. Each DLC release will also include at least one new scenario.

Full details on Season 4 content will be revealed in March 2022. For now, you can look forward to the free game update 13 on December 14, which will include the Eden Burning scenario, alongside the launch of the Plant-a-Tree DLC supporting tree-planting charity Ecologi. There are plenty more details on next week’s content at the official site.

The devs have also announced that Anno 1800 has reached a total of two million players.