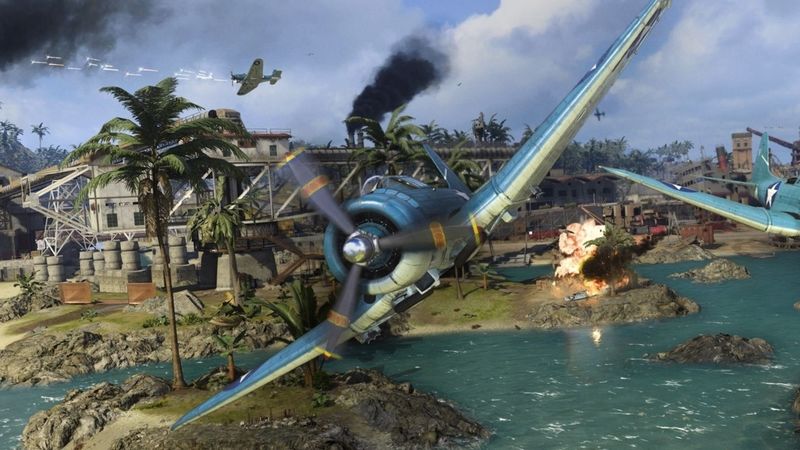 3.8
A recent report from The Washington Post has revealed that at least a dozen or so Raven Software QA testers have been let go from the company, without any prior information of incoming layoffs. The QA testers were told of a change of staffing partner from Tapfin to Volt, following which the QA contractors would become a part of latter.

Meetings are being held from December 3rd to 8th regarding whether the employees in question would be promoted or let go of. At least 12 of Raven Software’s QA testers have been laid off as of now, after being asked to relocate and being promised pay raises as a part of an institutional restructuring, as revealed in a series of tweets by a Raven Software community manager Austin O’Brien. As he points out, this will not only increase the workload on the remaining QA team but also crush morale of the remaining members.

It’s also been reported that similar layoffs could be happening over the next week as well. Those who have been informed of being laid off have until January 28 to leave the company, and many have chosen to do so already. Even project leads weren’t informed about the layoffs previously, according to Raven Software QA tester Evan Avillanoza.

These people were asked to relocate to Madison, WI to work here. Now they are out of a job on January 28th.

Our QA team does incredible work but this will not only increase their workload but crush morale.

If any industry friends have open positions, please share them.


“Our team is destroyed and absolutely no one is going to want to work even if they got promoted,” Avillanoza said. “I was looking to leave because of the reputation Activision has had lately and I don’t want to support the company any longer. It’s an embarrassment working for Activision, in my opinion.”

ABK Workers Alliance also took to Twitter to confirm the same, and of course, send condolences to everyone affected.