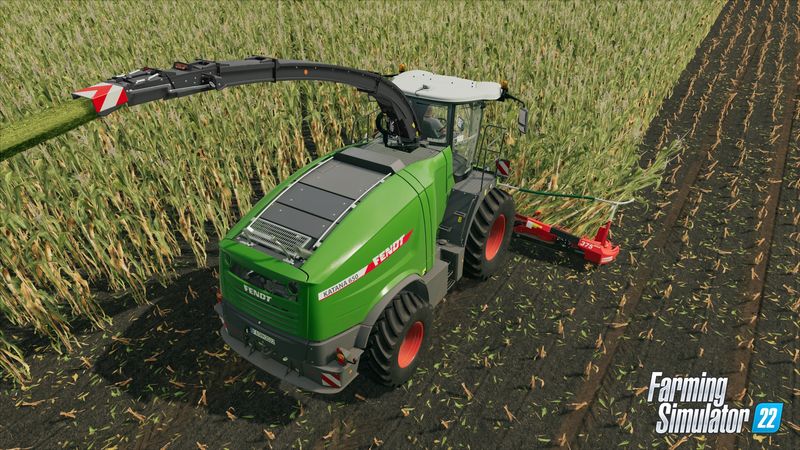 3.9
Farming Simulator 22 has only been out in the wild for around a week, and it has already sold over 1.5 million copies.

Released on November 22, the developer, Giants Software self-published this time out and was able to streamline communication with international distributors and extend the network. And, it paid off.

The series community is also growing with the series thanks to cross-platform multiplayer which helps connect more players together.

Available on PC as well as current and new-gen platforms, Farming Simulator first came on the scene in 2008 and features both US and European environments. In the game, you are able to farm, breed livestock, grow crops, and sell wares created from farming.

The games also feature dynamically generated missions and you are handed money once a task is finished.

And if farming itself isn't fun enough, you get to virtually drive all sorts of real-life tractors ranging from light to heavy equipment. There are all kinds of different trucks too which help bring more authenticity to the game.

Available on PC, consoles, and mobile, as of 2020, the various games have sold over 25 million copies on all platforms combined, as the mobile offerings have been downloaded over 90 million times.