3.5
Prior to its release in early 2022, FromSoftware and Bandai Namco have today revealed new footage from the upcoming action-adventure game Elden Ring. This is our latest look at the title since new footage started being shown quite frequently only a few weeks back. And while this new footage doesn't show off anything all that drastic from Elden Ring, it does give us a better look at the world this project will reside within.

Shared to the official Elden Ring Twitter account today, FromSoftware and Bandai Namco showed off a new in-game clip from the title. This footage in question only lasts about 15-seconds in total, but it shows the player character sitting at the foot of a cliff looking outward at the world before them. The camera then pans out to show off more of this world, which highlights an area of Elden Ring that we haven't seen much of up to this point. While nothing related to combat is shown off in this new footage, we do get a great glimpse of some of the many varying locations that Elden Ring will be comprised of.

Many roads lay open to those who search for the Elden Ring, and not all are paths of valor.#ELDENRING pic.twitter.com/C4ZPPNxJqA


As mentioned, FromSoftware and Bandai Namco have actually been showing off a ton of Elden Ring over the past month or so. Not only did we get an extensive look at the title to kick off November, but Elden Ring also held a Network Test for some fans that allowed them to go hands-on with the game early. Based on our own impressions from that Network Test, Elden Ring is definitely shaping up to be an evolution of the Dark Souls series that FromSoftware has previously worked on. By all accounts, this game looks like it'll be yet another winner for the beloved game developer.

At this point in time, Elden Ring actually isn't too far off from its release date. The game is poised to finally launch in early 2022 on February 25 and will be coming to PlayStation 5, PlayStation 4, Xbox Series X, Xbox One, and PC platforms. 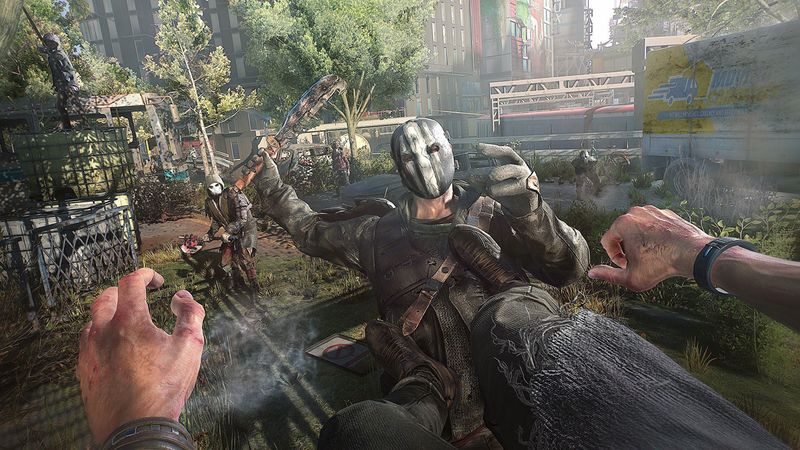