4.4
Analysts are claiming that the Xbox Series S was the most popular console this Black Friday.

This holiday has some hefty competition for those looking to buy a console. The PS5, Xbox Series X, Xbox Series S, and Nintendo Switch OLED have all released over the past year, with this Christmas looking like the first time when most consumers will be able to get their hands on one. According to analyst data, there's been one clear winner during Black Friday.

As reported by VGC and discovered by Business Insider, the data was gathered by Adobe Digital Economy Index from analysing over 1 trillion visits to retailers, and surveying 1,000 customers on some of the items they bought. According to this data, the Xbox Series S was the best-selling console of the event, which is significant considering how many consoles are purchased on the day in preparation for Christmas. 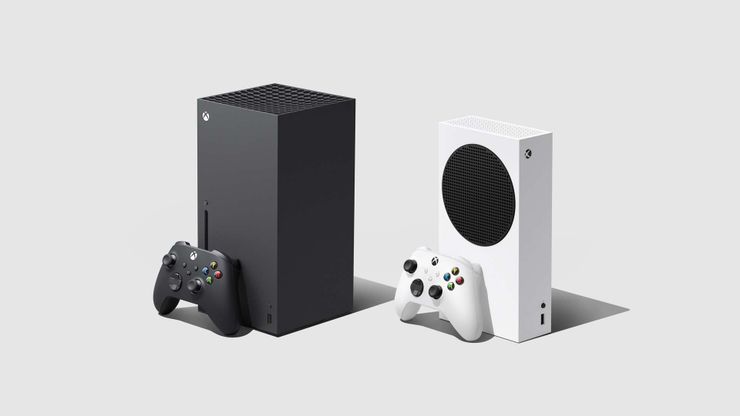 There are a few key reasons as to why the Xbox Series S might have outsold the Series X, PS5, and Switch OLED. For starters, it's the cheapest console of them all at $300, making it a smarter purchase than the $500 priced PS5 and Series X. Considering Xbox Game Pass and the console's all-digital nature, it's also a great deal considering you might not have to buy any games with it at all.

The most important factor is that the Xbox Series S is the only one of the consoles that are readily available. The PS5 and Xbox Series X have both been out of stock ever since launching last year, only getting new units in at random. Meanwhile, the Xbox Series S has seemingly never sold out and is available to purchase even after selling so much on Black Friday.

Xbox also has a much stronger slate of holiday exclusives, including Halo Infinite and Forza Horizon 5, one of which has a free-to-play multiplayer mode that the internet is going wild for. With all this in mind, it's not a surprise that it could end up being the holiday's biggest seller. 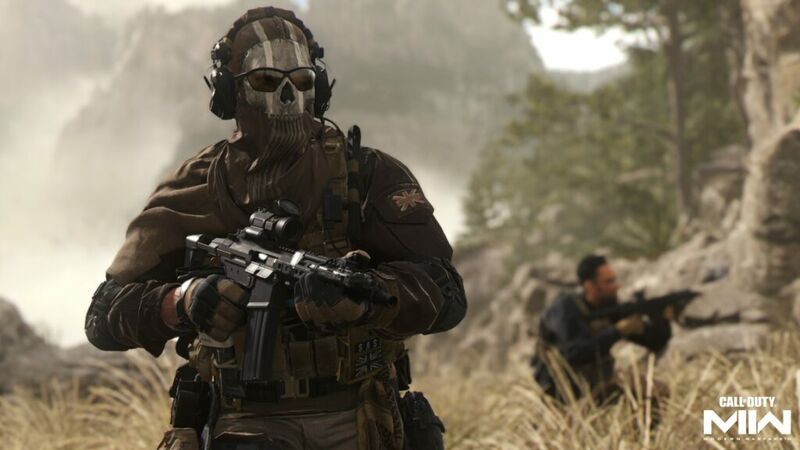 Well, it is the only console you can find in almost any retailer today.

I mean its running an SSD which is 100x better than a harddrive, has the power of the xbox one x yet only $299 and supports 1440p gaming which is the new era of HD gaming. Its a really great value for what you get

Series S is borderline ewaste. Shit gonna be outdated real quick or games will be held back just to run on them.