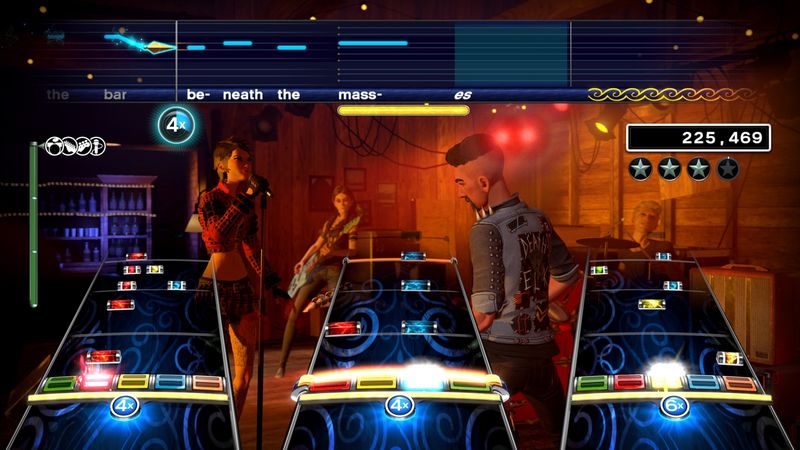 4.5
Longtime developer Harmonix, which is most well-known for its work on the Rock Band and Guitar Hero franchises, has announced that it has now been purchased by Epic Games. This is yet another high-profile purchase that the company behind Fortnite has made in recent years after previously snatching up Rocket League developer Psyonix. And while it remains to be seen what Harmonix will be specifically be doing in the future, the studio has already announced that it will be working with Fortnite in some capacity.

Harmonix revealed the news of this acquisition today on its official website where it opened up more about the move. "Over the last 26 years we have pushed ourselves to redefine how people experience and interact with music. From the earliest days of The Axe to Guitar Hero, Rock Band, Dance Central, our VR titles, FUSER, and everything in between, we have aspired to redefine what a music game can be. Now, we'll be working with Epic to once again challenge expectations as we bring our unique brand of musical gaming experiences to the Metaverse, and we couldn't be more excited," the studio said in its own blog post.


As a whole, Harmonix also made clear that this acquisition from Epic Games also won't be changing a whole lot at the studio. Current plans that are in place for games like Rock Band 4, Fuser, and more won't be altered even though the company is now under new ownership. Instead, the only major alteration is that Harmonix will now begin creating new content for Fortnite that involves music.

"Our team will work with Epic to create musical journeys and gameplay for Fortnite. While we're not ready to share any specifics, the whole team is incredibly excited to get started," Harmonix explained on its site. In recent years, Fortnite has started to place a much larger emphasis on music, namely in the form of concerts centered around artists such as Ariana Grande and Travis Scott. Whether or not Harmonix will be working on more content of this type moving forward remains to be seen. 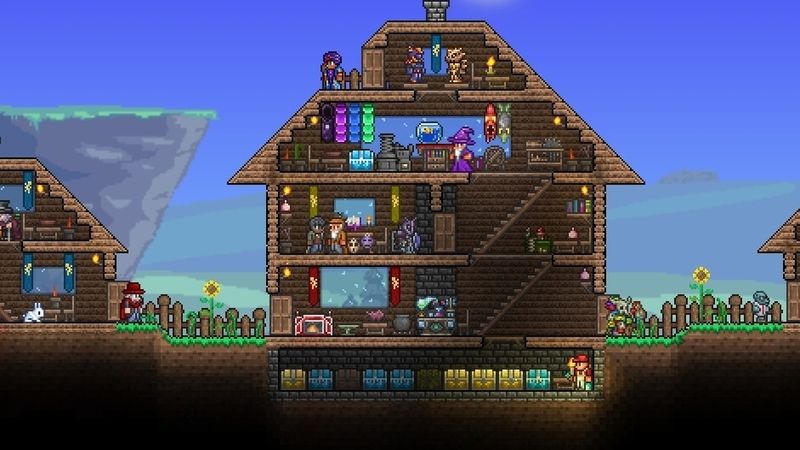 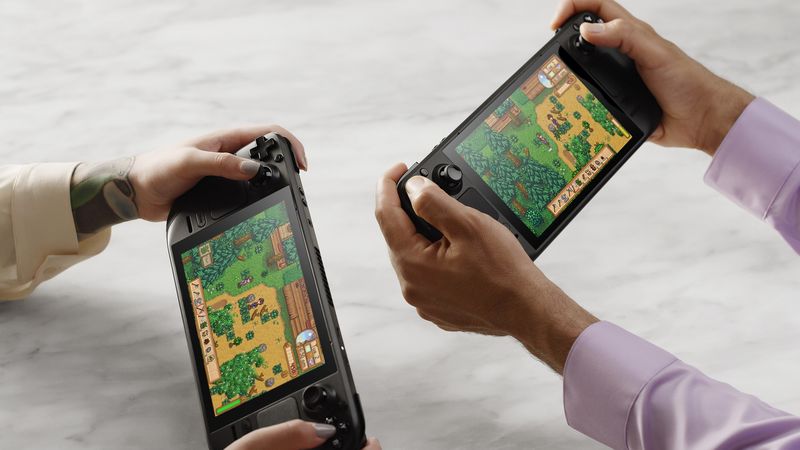 Hopefully we can see a new Rock Band game or something very similar to one. 4 was a bit of a disappointment compared to the first 3, or even first two which are the best by far in my opinion.