World of Warcraft May Finally Be Coming to Consoles 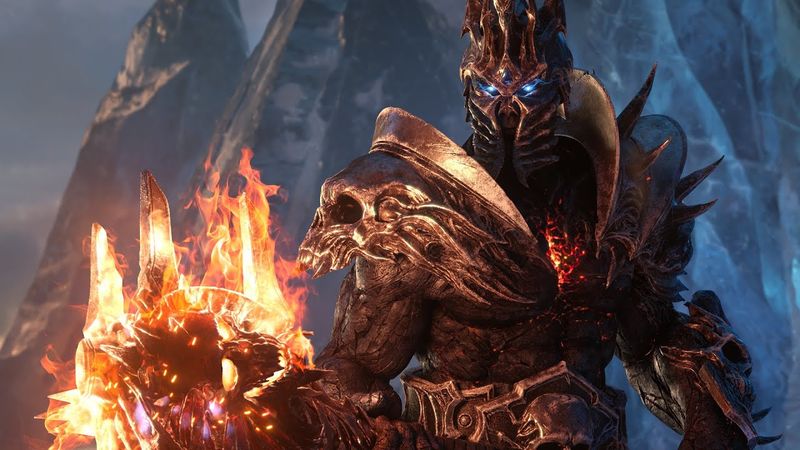 5
If a new rumor is to be believed, World of Warcraft could be coming to consoles for the very first time. The rumor was first posted to the Gaming Leaks and Rumors subreddit, before making the rounds to ResertEra. The original Reddit post has since been deleted, but apparently a World of Warcraft "complete edition" was listed in the source code for Xbox's upcoming games section. The supposed release date listed is December 9th, which is the same day that The Game Awards is set to take place. This could imply that it will be announced at The Game Awards and released that same evening.

Readers should take this all with a grain of salt, as it's impossible to judge the validity of the source. As some ResterEra posters have pointed out, the announcement would come at a horrible time. For months now, Activision Blizzard has been rocked by allegations of sexism, racism, and a "frat boy culture" at the company. Over the last week, CEO Bobby Kotick has also been the focal point of a new round of allegations published in the Wall Street Journal, leading to increased demands for his resignation.

Actvision Blizzard has pledged that it is trying to turn around the company's culture, through a number of different methods. One of these methods involves changes to its games, dropping references to former employees, as well as altering references to innuendo. World of Warcraft, in particular, has seen a plethora of names changed and references altered over the last few weeks, and it seems that more will be coming in the future.

Given all that has happened with the company over the last few months, the timing of such an announcement would cast a dark shadow over The Game Awards. There would undoubtedly be some console gamers happy to hear about a World of Warcraft port, but it could be perceived as tone deaf, or as an attempt to gloss over everything that has come out over the last few months. For now, we'll just have to wait and see what happens.

"World of Warcraft May Finally Be Coming to Consoles" :: Login/Create an Account :: 0 comments