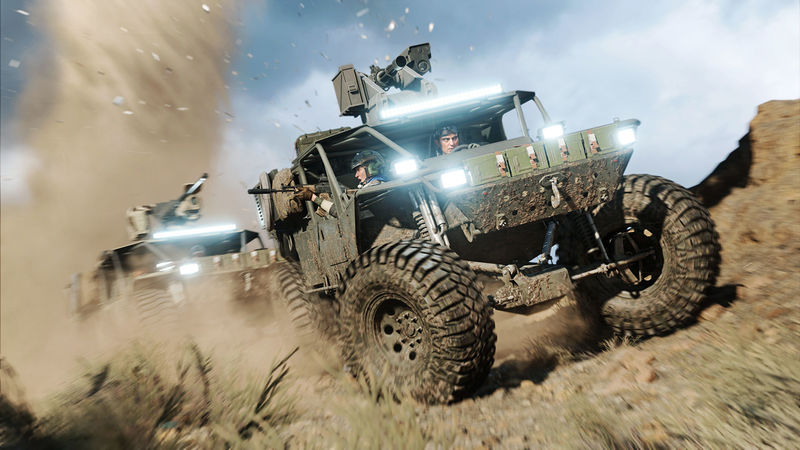 0
If you're reading this page, you probably know our opinions on Battlefield 2042: our own Sherif has said that the latest FPS effort from EA DICE is in a sad and disappointing state right now.

There are myriad problems; whether it's the severe random bullet deviation, misaligned hitboxes, shocking PC performance, a misleading weapon customisation screen, the lack of a traditional scoreboard or any of the problems that still persist now that the game's day one patch is out the door, you'll undoubtedly find something wrong with the game if you boot it up today.

And it seems we're not the only ones being critical of Electronic Arts' latest title: at the time of writing, Battlefield 2042 has gained over 17,000 “mostly negative” reviews on Steam. Not bad for saying it's only been formally available for two days.

Per steam250, the title is currently the eighth worst title on Steam, generally, with only 24% of players leaving a positive review about the game. It's got some way to go before it's rated as poorly as efootball (12% positive), but it's not exactly a rousing bit of feedback for EA, now, is it?

Whether the game will be able to recover from this less-than-stellar launch remains to be seen, but at the moment, things aren't looking good for publisher EA and developer DICE. Especially not since Halo's multiplayer launched out of nowhere this past week, too.

"Battlefield 2042 is now one of the worst-reviewed games on Steam" :: Login/Create an Account :: 2 comments

They are on every game release no matter what it is