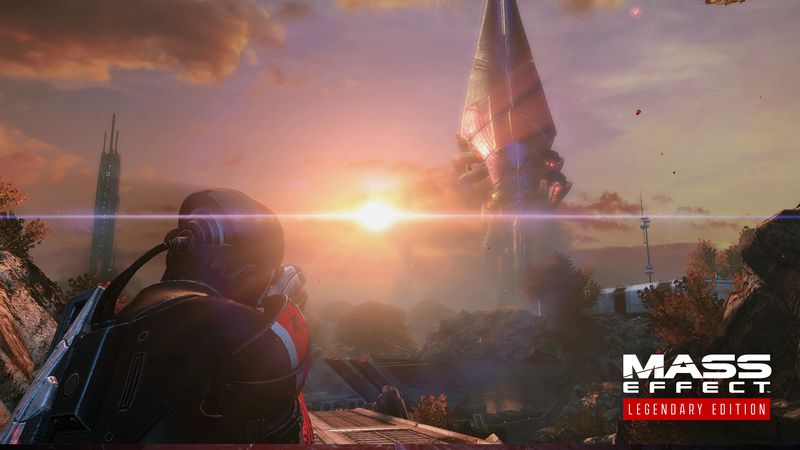 5
Rumor has it Mass Effect Legendary Edition may be making its way to Xbox Game Pass.

Though not officially confirmed by either Xbox or EA – which means we can only report this with the usual bucketload of cynical salt for now – a Polish site, XGP, reckons it spotted that the remastered trilogy briefly had a Game Pass badge on its Microsoft store listing yesterday.

It's already gone now, of course, but the site purports that it managed to snap a screenshot before the listing on the Polish Microsoft Store was reportedly changed again, which I present here for your analysis: 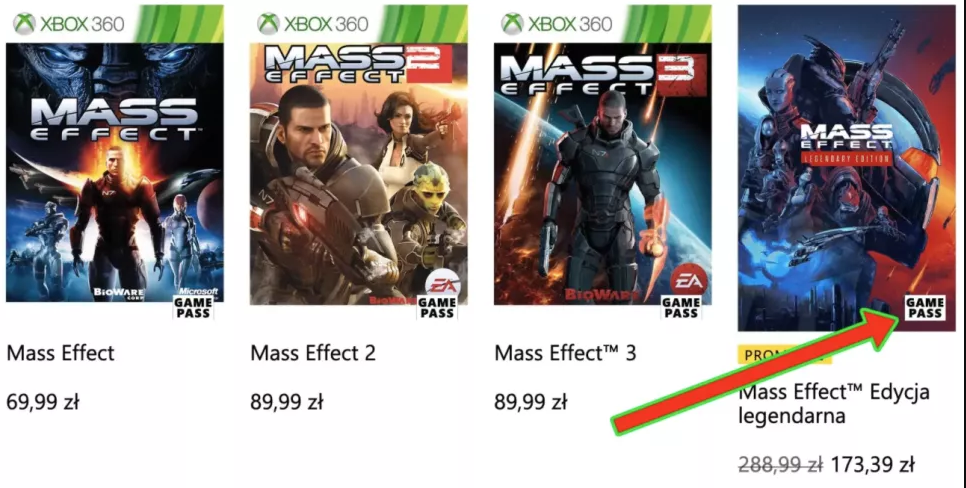 Given publisher EA has its own subscription service, EA Play, which is bundled in with Xbox Game Pass Ultimate, it's certainly a credible rumor – here's hoping either EA or Microsoft put us out of our misery and confirm one way or the other soon, eh? (thanks, VGC).

"If you've played through the Mass Effect trilogy before and enjoyed it, I can't see how you wouldn't love the Legendary Edition, as it brings back all of your favorite characters and worlds in 4K UHD. If you haven't played it, the story and improved visuals should carry you through the first game's still somewhat awkward combat. With all the DLC looped in, you'll have well over 100 hours of gorgeous, gut-wrenching gameplay ahead of you."

Did you know that voice actors Jennifer Hale and Mark Meer love Mass Effect as much as we do? The iconic voice actors – both of whom play Commander Shepard in the fan-favorite BioWare trilogy – are "just as invested in the adventures of the Normandy and its crew today as they were 14 years ago when the original Mass Effect launched".