Call of Duty: Vanguard Players Are Calling For Scoreboard Changes 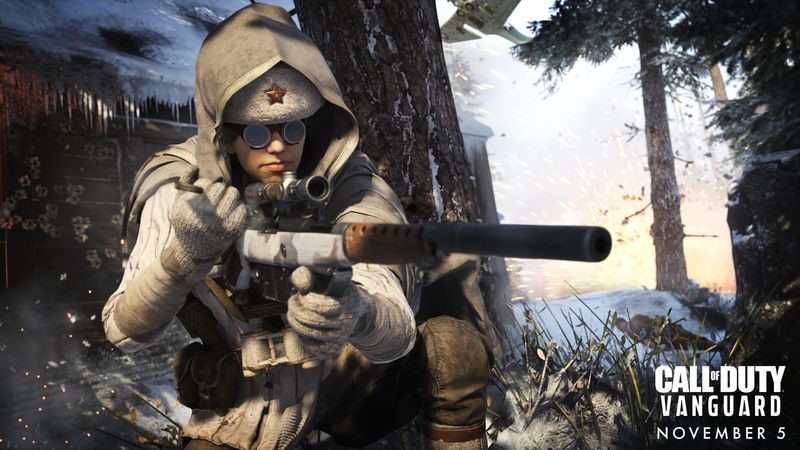 Sledgehammer Games has implemented many updates and patches since the game launched in order to keep players happy. One such update included the classic Call of Duty map shipment which many players were grateful for as the update also included fixes for some lingering issues they were experiencing.

Currently though both Battlefield 2042 and Call of Duty: Vanguard players have similar issues with the UI of the games. Call of Duty: Vanguard players feel as though the game's scoreboard has regressed when compared to previous iterations in the series as it no longer contains information regarding players' deaths, damage dealt, and defuses, and instead only shows how many eliminations a player has. Battlefield 2042 players would also like to see changes to its scoreboard so they can properly track their teammates kills as this information is no longer included as it was in previous installments 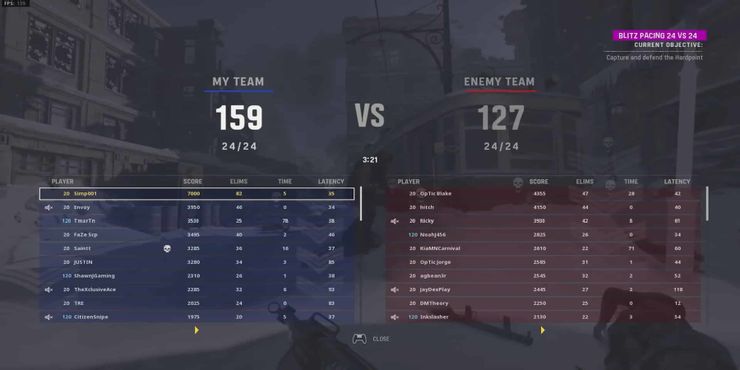 Call of Duty: Vanguard recently offered a free multiplayer trial that started November 18 and ends November 22. This was a good move by Activision considering that the game is very early on in its lifecycle so many players were able to experience the game properly while servers are full. This was, however, also quite a bold move as the title has had quite a number of problems that are still yet to be fully ironed out as yet which may actually turn some potential buyers away from the game altogether.

Activision has, however, made moves to address the cheating issue plaguing Call of Duty: Vanguard and Call of Duty: Warzone. Activision's Richochet anti-cheat will arrive in early December which will, hopefully, cut down on players ending up in lobbies with cheaters. Activision has also caused a popular Call of Duty cheat maker called Golden Sun to close down its operation. This shows the company is actively trying to keep cheaters out of its games by stopping cheating not only on a game-to-game level but also at its source.

Sledgehammer Games has been very attentive to fans regarding issues with the game so far so it will likely not be too long before the developer decides to implement changes regarding Call of Duty: Vanguard's scoreboard.