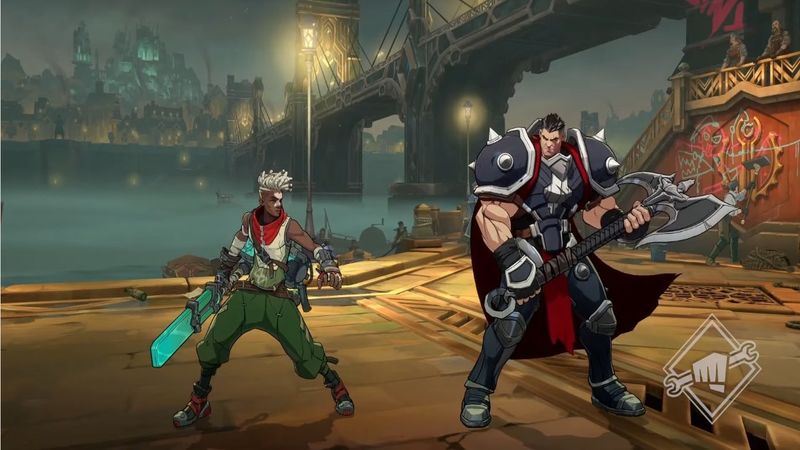 4
On November 21, Riot published a development update and vertical slice for its fighting game announced back in 2019, which is for now named Project L and features League of Legends characters, here’s what we learned.

Riot just revealed a Vertical Slice for Project L. Generally inside the game industry and development, a vertical slice is a high-value montage that shows from A to Z what all the game will be about in a simple way. So investors who don’t know much about games throw money at the developers so they actually make the game. In other words, what we see here isn’t actually actual playable gameplay.

As Tom Cannon, the senior director and executive producer for Project L said, don’t believe the game is done, they still have a long way to go. Project L is developed by the team who used to work on Rising Thunder. It’s a brand new project underway.

Project L release date estimate, new footage with League of Legends Champions Ekko, Jinx, Darius, Ahri
Tom Cannon shared a 2023 earliest estimate for the release of Project L. We will hear more again about the game in the early part of the second 2022 half.

As you can see, the game will use a tag-team system, or assist system, where you can call in your partner for a prolonged combo, or switch to them. It’s very similar to Marvel Vs Capcom 2 to take a popular example or to Umineko no Naku Koro ni Ougon Musou Kyouku Cross to take a niche example.