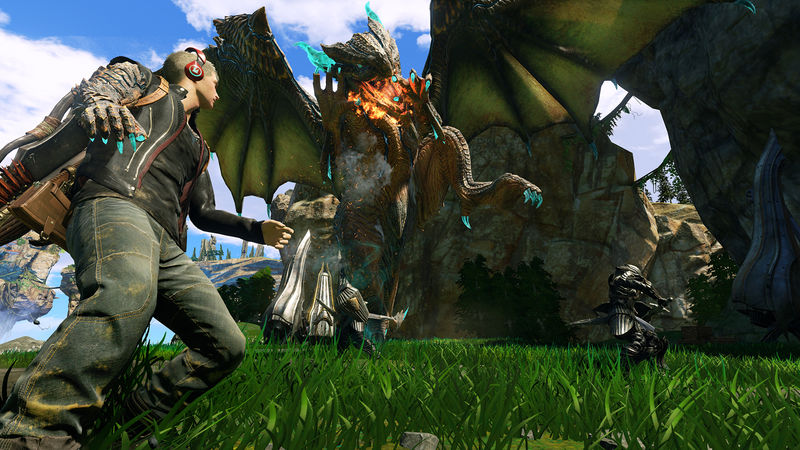 4
PlatinumGames‘ Hideki Kamiya has apologised to players and Microsoft for the events that led to the cancellation of Scalebound.

The action RPG was originally planned as an Xbox exclusive in 2017, but the game was eventually cancelled.

In a new video on the Cutscenes YouTube channel, Kamiya explains how Scalebound came to be and why it was eventually scapped.

“Scalebound was a project we had teamed up on with Microsoft,” Kamiya explains. “They expected good things from us, and we needed to live up to those expectations with the project. 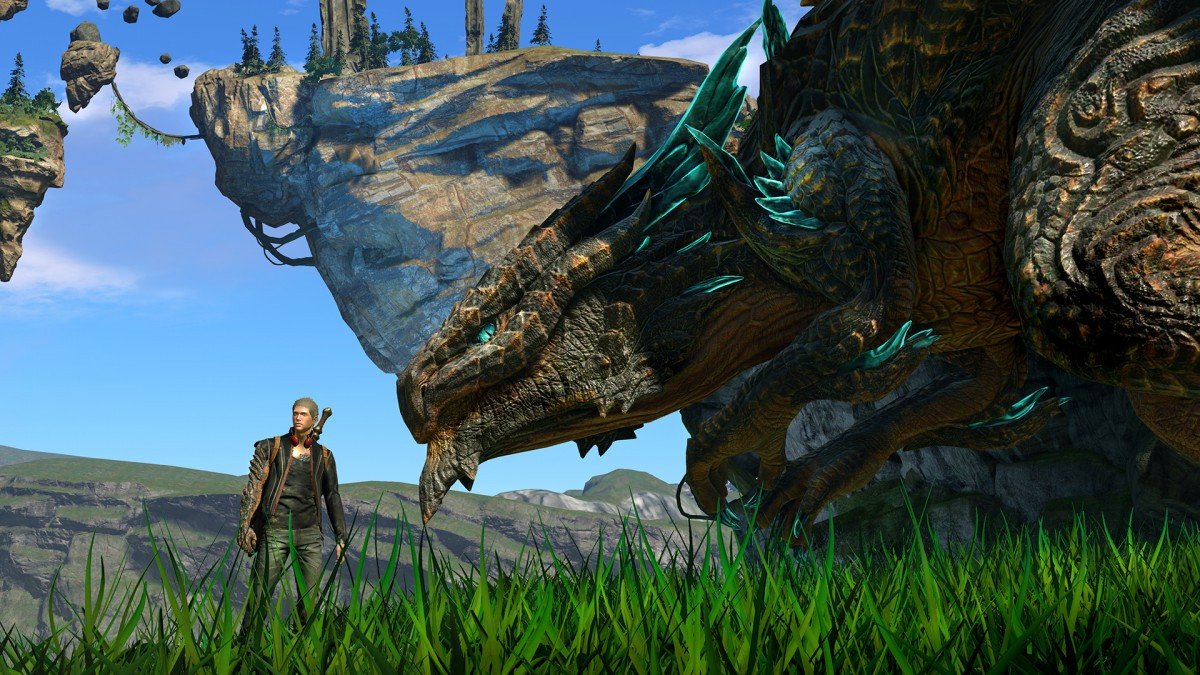 “Teaming up with Microsoft meant releasing the game on the latest Xbox console [the Xbox One]. I once again had the desire to make a high-end game. I wanted to go back to something photorealistic.

“While it was a personal wish of mine, I thought it was also a necessary mission for PlatinumGames to improve our graphical ability and get to the next step of modern game creation. So we first decided to go with a universe like that.

“I loved fantasy worlds since I was a child. I’ve always enjoyed worlds with swords, magic, and dragons. When I was a child, I don’t know if people overseas are familiar with these, but I would play Sorcerian, Hydlide, all these fantasy games from the classic PC era that I really enjoyed.

“I always wanted to make something around that theme. This is how I thought of a world revolving around a young man fighting together with a dragon. However, it was a big challenge for PlatinumGames.

“We were working in an environment we weren’t used to. We were developing on the Unreal engine, we also lacked the necessary know-how to build a game based on online features.

“The hurdles we had to overcome were very big. We weren’t experienced enough and couldn’t get over that wall, leading to what happened in the end.

“I’m sorry to the players who looked forward to it, and moreover I’m sorry to Microsoft who had placed their trust in us as a business partner. I want to apologize both as a creator and as a member of PlatinumGames.”