Microsoft Flight Simulator Game of the Year Edition is Out Now 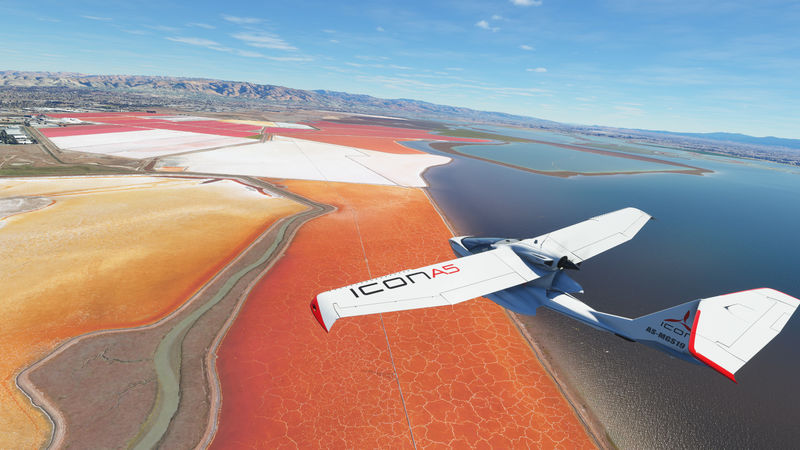 The aircraft in question are all hand-crafted and include the Boeing F/A-18 Super Hornet, the first military jet for the title; the VoloCity, an electric air taxi of sorts; the Pilatus PC-6 Porter, an STOL plane with different variations of landing gear, cabins and cockpits; the CubCrafters NX Cub which is essentially a nosewheel option for the CC-19 XCub Aircraft; and the Aviat Pitts Special S1S, a single-seat version of the plane. New airports include Leipzig/Halle Airport, Allgäu Airport Memmingen and Kassel Airport in Germany along with Zurich Airport in Switzerland and Patrick Space Force Base in the United States, among others.

"Microsoft Flight Simulator Game of the Year Edition is Out Now" :: Login/Create an Account :: 0 comments