Forza Horizon 5 Is the Biggest Xbox Launch Ever 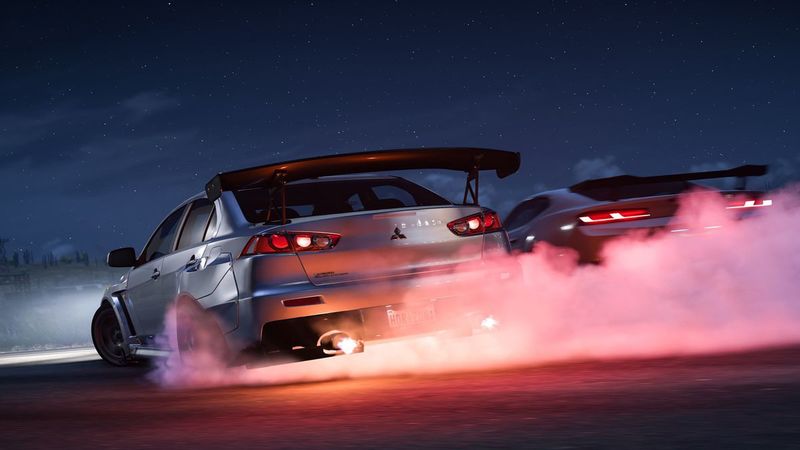 3
Xbox has revealed that Forza Horizon 5, the latest installment in the popular racing series from Playground Games, has gone on to have the biggest launch in the history of the Xbox brand. Since launching two weeks ago, Playground Games has now divulged that Forza Horizon 5 has been able to amass 10 million players in total, making it the largest release that Xbox has had in its 20-year history.

Xbox and Playground Games took to the official Forza Horizon Twitter account within the past day to share this monumental news with fans. "Thank you to the more than 10 million Forza Horizon 5 fans for the biggest first week in Xbox history and Xbox Game Pass ever!" the account stated. As specified, this 10 million player total was accumulated within one week of launch, meaning that this total has surely climbed even higher over the course of the past few days.

Thank you to the more than 10M #ForzaHorizon5 fans for the biggest first week in @Xbox history and @XboxGamePass EVER. GG! pic.twitter.com/WXZawEvBkO


In a general sense, this isn't too surprising of an announcement to hear from Xbox. While one would initially think that a game in the Halo series would surely stand as the biggest launch ever for Xbox, the sheer accessibility of Forza Horizon 5 surely contributed to its high number of players. Not only is the game available across last-gen hardware and current-gen hardware with Xbox One and Xbox Series X, but it's also on PC, much like all other first-party titles from Xbox Game Studios. In addition, its appearance on Xbox Game Pass surely helped a number of fans play the game more easily since they didn't need to pay the standard retail price in order to experience it.

Above everything else, though, it surely helps that Forza Horizon 5 is just a stellar game.

"Forza Horizon 5 Is the Biggest Xbox Launch Ever" :: Login/Create an Account :: 2 comments

Game of the yearno doubt

Not surprised the game is an absolute beast. The fact it's also on the games pass makes it so much easier to play it. Love it!