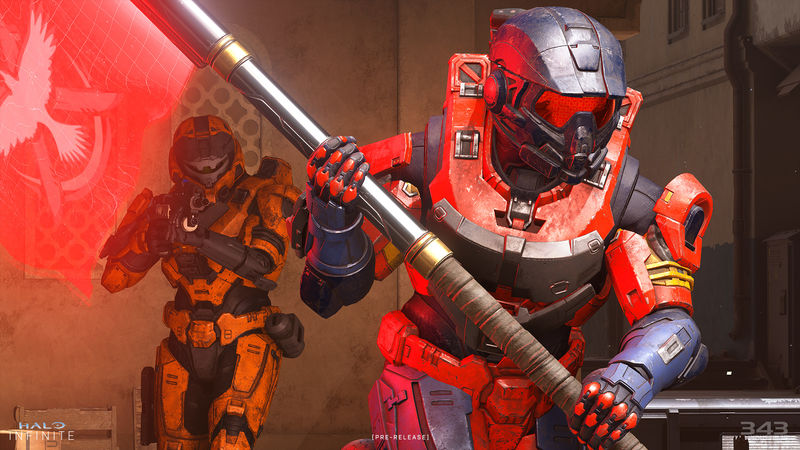 Yesterday on November 17, the post just below surfaced on the Halo Infinite subreddit, showcasing a certain Achievement on their Xbox console. The description of this Achievement tasks a player with reviving three allies in a matchmade Elimination game mode, which isn't currently offered in the open multiplayer beta.


This appears to inadvertently confirm that there'll be an Elimination mode in Halo Infinite when it launches in full next month in December. Right now of course, Halo Infinite's multiplayer mode is only out in open beta form for players on PC and Xbox consoles alike, so it's not exactly a huge surprise that more multiplayer modes would join the roster come the final launch next month.

However, it is a nice sign that there's still surprises to come from developer 343 further down the line. If you thought you'd seen it all in the open multiplayer beta that's going on right now, this is as compelling a reason as any to return to Halo Infinite when it launches in full on December 6. You can also download the latest Halo Infinite Cheats from WeMod.

Just earlier today, Halo Infinite devs revealed that they'd be making significant changes to the Battle Pass progression system. After players have spent the past few days voicing their displeasure at the challenge-based XP system used to progress the Battle Pass, 343 has now said they're going to be eliminating and amending Weekly Challenges, as well as introducing new Daily Challenges, to speed up Battle Pass progression. Considering this is just about the only point of contention with Infinite's multiplayer mode right now, this is nothing but great news for the final game.