Xbox's New Backward Compatible Games Are The Last Ever 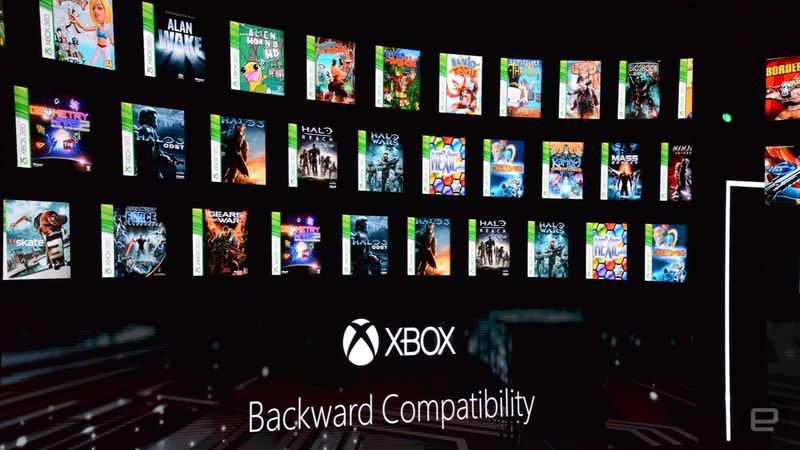 3
Microsoft confirmed no more classic Xbox and 360 games are coming to newer platforms via backward compatibility after the latest big drop of 76 additional titles. The company said it "reached the limits" of legal and technical constraints.

The announcement was mentioned in the official Xbox Wire post earlier, where the company referred to the classic games set as the "latest and final addition." Back in 2019, Microsoft announced it has "no plans to add additional original Xbox or Xbox 360 titles to the catalogue on Xbox One," with the whole backward compatibility program shifting its focus to other platforms and devices — such as Xbox Series X and its new features like Auto HDR and FPS boost.

Now, a Microsoft spokesperson has clarified the case in a discussion with IGN, confirming no new (or rather old) titles should be expected in future for Xbox Series and One. "This is the final addition of Xbox 360 and original Xbox games to the backward compatibility program," the statement says. "We know we've said this before, but we went back one more time to bring as many fan-requested titles as possible to the catalogue to celebrate our 20th anniversary."

Celebrate 20 years of Xbox with the titles that defined it.​​


During the recent Xbox livestream presentation, Microsoft announced over 70 games that are being brought forward with enhanced resolution, auto HDR support, and higher frame rates. These include the entire Max Payne series, Monolith's FEAR games, several Dead or Alive and Star Wars titles, and many more. You can check the full list right here — you might just find a special classic you've been itching to play for years without having the means to. Or, you might find yourself playing Scramble.

The whole backward compatibility program for Xbox One was announced in 2015, but Microsoft began adding games in 2017. In total, it brought over 500 original Xbox and 360 games to One and Series X|S, making backward compatibility a cornerstone of modern Xbox. Now it remains to be seen whether any come to Game Pass.

"Xbox's New Backward Compatible Games Are The Last Ever" :: Login/Create an Account :: 0 comments