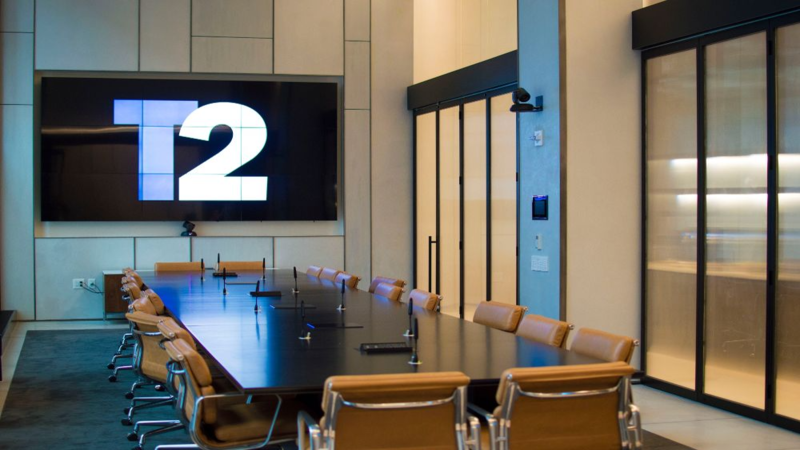 4.3
Private Division, itself a publishing label under the larger Take-Two Interactive umbrella, has announced that it has acquired the video game developer Roll7 in a deal of which terms were not disclosed. Roll7 is best known for its OlliOlli series of popular skateboarding video games, including the upcoming OlliOlli World.

"We're thrilled to welcome Roll7 to the Private Division family," said Michael Worosz, Executive Vice President and Head of Private Division, as part of the announcement. "As a team passionate about action sports ourselves, seeing how Roll7 combines the thrill of competition with the zen of achieving flow-state in a videogame is remarkable, and we can't wait to show the world this phenomenon with our release of OlliOlli World this winter."

We’re thrilled to welcome @Roll_7 to the Private Division family. Their talent, passion, and creativity are a tremendous addition to our team, and we can’t wait to see what the future of flow-state gaming brings, together.


Roll7 was founded by Simon Bennett, John Ribbins, and Tom Hegarty in 2008. While it has worked on several other games, as noted previously it is best known for the OlliOlli series. The first title, OlliOlli, was released in 2013 while OlliOlli2: Welcome to Olliwood was released in 2015. The two titles have come to a number of platforms since then, but OlliOlli World marks the first new return to the franchise in several years.

"Private Division has been an incredible publishing partner for OlliOlli World, and we're elated to continue to grow as a studio as part of the label," said Simon Bennett, Co-CEO at Roll7, as part of the same announcement. "Private Division has empowered our amazing team to raise the bar on our creativity and scope for OlliOlli World. Joining the label puts us in a great position to continue to grow and to set our sights on achieving our ambition to become a pre-eminent global videogames developer."

As noted above, Take-Two Interactive publishing label Private Division has acquired OlliOlli World developer Roll7. Terms of the deal have not been disclosed. OlliOlli World itself is set to launch this winter for the PlayStation 5, PlayStation 4, Xbox Series X|S, Xbox One, Nintendo Switch, and PC, though an exact release date has not been announced.