Xbox ‘is pushing Phil Spencer to line up a successor’ 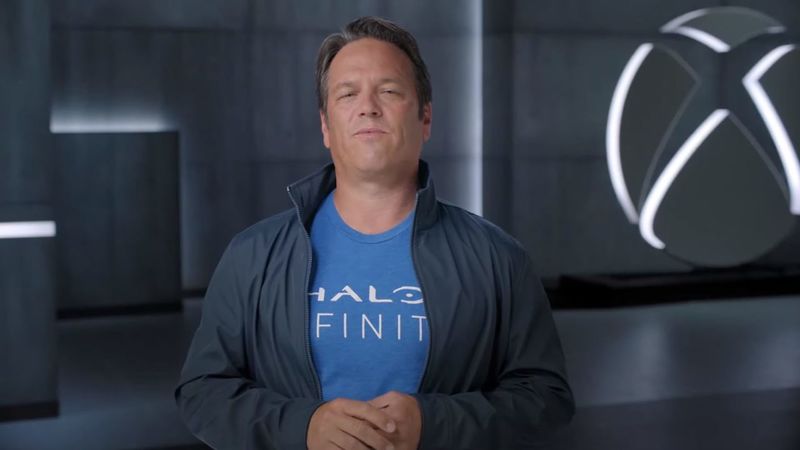 4
Microsoft is encouraging its head of Xbox, Phil Spencer to think about a succession plan.

That’s according to a new GQ profile in which the exec shares his thoughts on the future of the Xbox division, and reveals that he’s thinking about who could replace him in his role as boss.

Phil Spencer has been a Microsoft employee for over three decades, and the company’s executive vice president of gaming since 2017.

Commenting specifically on succession, Spencer added: “You should do it when you think about the long-term health of the team. To make sure the team is in a good place. That the culture of the company is in a good place. And that we’re making the right decisions on who to bet on. That has got to outlive me.”

Later in the piece, Spencer discussed how his team views the future and revealed how Xbox flags its plans with various ‘Horizons’ based on their proximity.

‘Horizon One’ plans are things that are happening today, he said. ‘Horizon Two’ are projects happening in a year or three, and Horizon Three are big ideas that might not happen for five, or even ten years.

Spencer said that Horizon Three projects are bets that “probably won’t work”, but are important to have a team working on to ensure innovation thrives in the future.

“What I’ve learned is it’s also very risky not to do [take a risk],” he said. “You have to plant those seeds today. Because they’re not just going to ‘happen’. And you’re not able to buy innovation easily.” 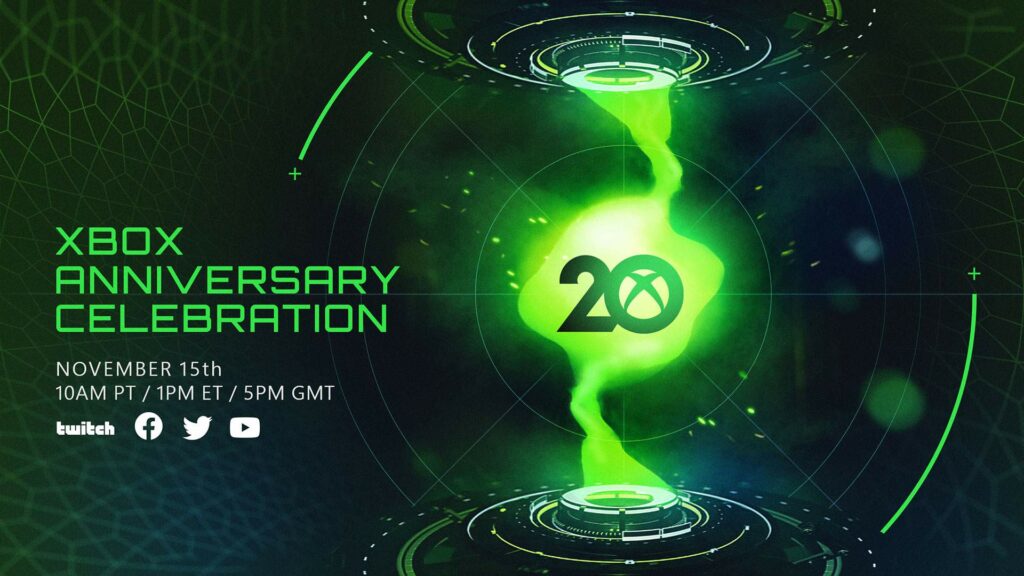 GQ notes that this long-term strategy allowed for the creation of peripherals like the Xbox Adaptive Controller, which revolutionised accessibility options for disabled players.

The profile comes on the same day Microsoft is set to hold a special 20th anniversary Xbox live stream. The stream, which takes place at 10am PT / 1pm ET / 5pm GMT, will air exactly 20 years after the launch of the original Xbox.

"Xbox ‘is pushing Phil Spencer to line up a successor’" :: Login/Create an Account :: 0 comments