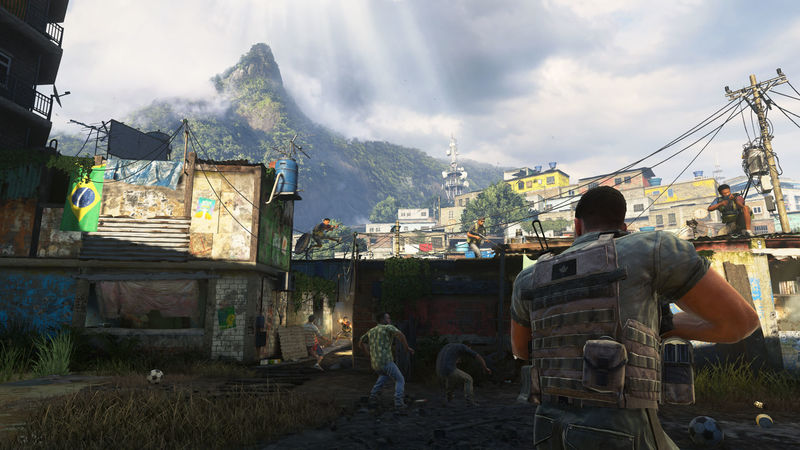 3.7
We live in an age full of remakes, remasters, and sequels, but it looks like Activision is putting their foot down and saying “no more!”, as an industry insider has claimed that Modern Warfare 2: Multiplayer Remastered has been cancelled.

The project was never officially announced by Activision, but back in 2020 we received Modern Warfare 2: Campaign Remastered which launched rather unexpectedly for PlayStation, Xbox, and PC. The remastered campaign included exclusive content for Call of Duty: Modern Warfare (2019) and Warzone, whilst also allowing players to jump back into the classic story with updated visuals.

But one question that was always on everyone’s minds, why not include the multiplayer too? Was the intention for it to arrive at a later date? Or did Activision simply not want to separate the player base from the latest title. Well, if leaks are to be believed, we’ll never know.

Leaker Claims Modern Warfare 2: Multiplayer Remastered Has Been Cancelled
According to RalphsValve, a new but trusted leaker in the Call of Duty community, Modern Warfare 2’s remastered multiplayer mode has been cancelled by Activision.

There have been talks for some time surrounding the possible multiplayer remaster, with fellow industry insider Tom Henderson stating back in April that the game won’t be arriving in 2021, but not actually claiming it to be completely cancelled.

Activision has also found great success in Call of Duty: Warzone, with 2022’s Modern Warfare 2 rumoured to be arriving with a brand new Warzone map featuring classic MW2 maps as points of interest.

It’s also possible that a remastered multiplayer was just simply never in the works, and Activision only ever intended to remaster the campaign. One thing’s for sure, we’ll probably never know. 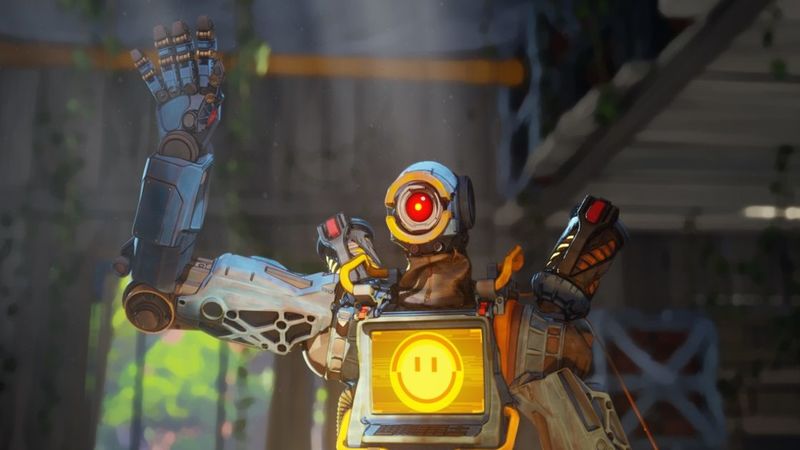 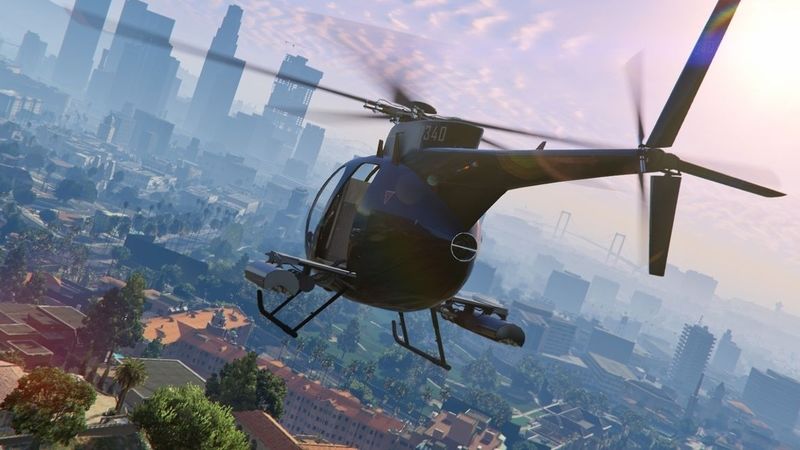 That's unfortunate, Call of Duty will no longer mean what it used to, to me. I still have bought the stupid game every year, but it simply can't compete with the feeling of older cods. I don't even understand why they just didn't remaster all of MW2 in the first place and slap some microtransactions on it. Upsetting...

It's obvious. They cba anymore. Hating both companies.

If this is true, I'm gonna be so upset