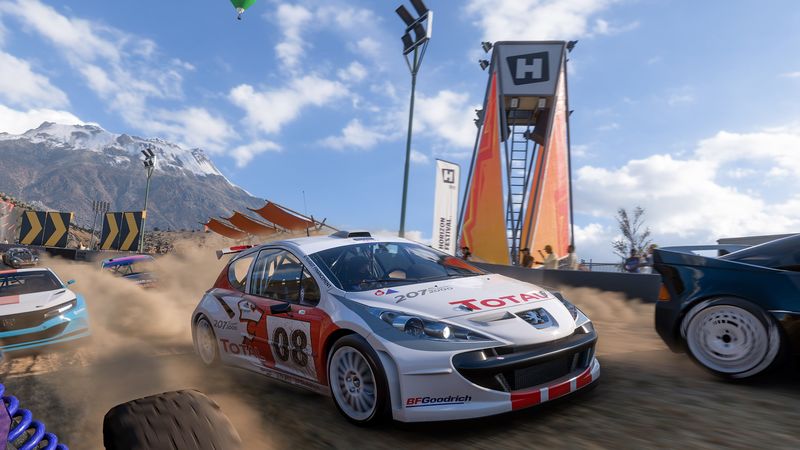 4.3
Forza Horizon 5 is one of the biggest releases of the year for Xbox Game Studios. It looks like many players are enjoying the game as it hit 6 million players already and it's still the game's launch week.

Xbox Games marketing GM Aaron Greenberg also says that the game also set the record for Xbox Game Studios' best launch week ever. It is important to note that players have had early access to the game since November 5 if they purchased the Premium Edition. Otherwise, it officially launched for everyone else on November 9. Even so, it's impressive to see the player base so high in only one week. It was last reported that 4.5 million players checked out Forza Horizon 5 since its November 9 launch, but now it has surpassed that to 6 million and is still climbing.

You all are amazing, not only did we set the record for biggest Xbox Game Studios’ launch ever, but now over 6 million players and growing, still in our launch week! 🤯💚 #ForzaHorizon5 https://t.co/kiTB3eGknp


Forza Horizon 5 is available on PC, Xbox One, and Xbox Series X|S. It's also included in any Xbox Game Pass subscription, so the game has had a far reach.

In GameSpot's Forza Horizon 5 review, Alessandro Barbosa said, "Even when it is familiar, Forza Horizon 5 makes small, but thoughtful changes to its established blueprint that hones in on the people behind the cars in a way that the franchise has previously just glossed over."

Xbox's next big release is Halo Infinite which is due out on December 8. Will it eclipse over Forza Horizon's launch accolades? We'll see next month.