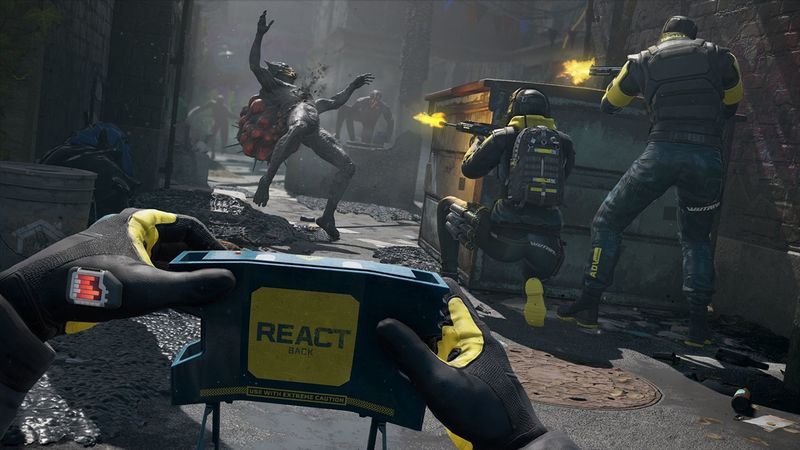 4.5
Ubisoft revealed today that the release date for Tom Clancy’s Rainbow Six Extraction will be January 20 and will feature a cross-play Buddy Pass trial system.

A spinoff of the popular live service game Rainbow Six Siege, Extraction features an alien threat known as the Archæans that players will have to team up and take down. The game supports up to three-player teams and features familiar weapons and operators from Siege.

The Buddy Pass trial system allows friends to try the game out for two weeks. Each copy of the game comes with two Buddy Pass tokens, each of which can be used to invite friends to play with them for a limited amount of time. All progress these friends make in the game will transfer over if they buy the full game.

Extraction will feature 18 different operators, each with a custom leveling system that will unlock many different things, including new operators. And like its older sibling, the game will be treated as a live service game with regular updates.

For Siege’s part, it’s already promoted Extraction in game as part of a limited eventlimited event. It keeps chugging along, with High Calibre, its fourth and final season in Year 6, launching with a new operator. Of course, we can’t forget that Ubisoft is currently still embroiled in a cloud of abuse allegations that they’re accused of continuing to do nothing about.