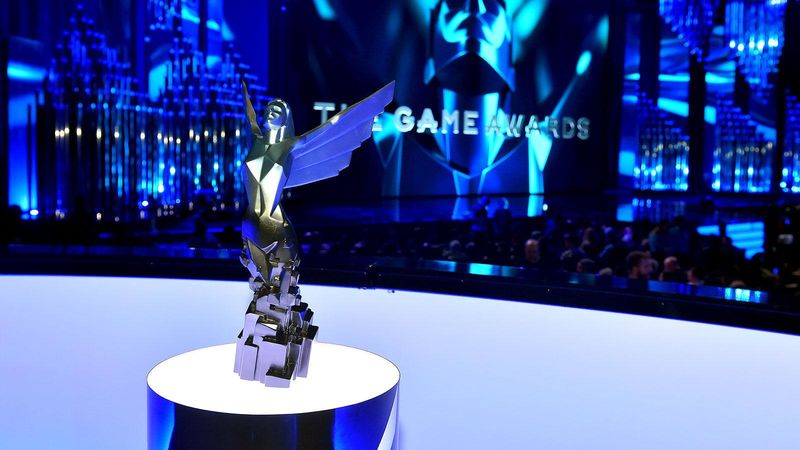 4
The Game Awards founder and host Geoff Keighley has teased plans for this year’s show, including its “biggest lineup yet of world premieres and announcements”.

While last year’s show was not filmed in front of a live audience due to the Covid-19 pandemic, The Game Awards 2021 will be an in-person event at the Microsoft Theater in Los Angeles on December 9.

The eighth edition of the annual event will be a major production featuring an on-stage orchestra, celebrity guests, the actual awards, and a host of game reveals.

“You know, it’s great to have celebrities, it’s great to have music, but I think focusing really on games is important,” Keighley told the Epic Games website. “Especially this year, there’ll be a lot of content for 2022 and 2023 that will be showing us our kind of biggest lineup yet of world premieres and announcements.

“What we really learned last year was at the end of the day, it really is the games and the trailers that drive the show.”

Keighley expects 40-50 games to be on show in one form or another and new titles being announced to number in the double digits.

“I still feel like we’ve only kind of sort of touched the surface of what’s possible on the PS5 and Xbox Series X, so I think you’ll see some stuff in the show that is truly pretty stunning,” he said. “We’ll see footage of games that will remind people that the best of this industry is still to come.”

The Game Awards expanded beyond Los Angeles for the first time last year, with 2020’s edition streamed from studios in London and Tokyo, in addition to California.

It included a dozen or so brand-new game announcements alongside many more new trailers and musical performances.

The Last of Us Part 2 was the big winner at The Game Awards 2020, taking home seven of the 10 prizes it was nominated for.