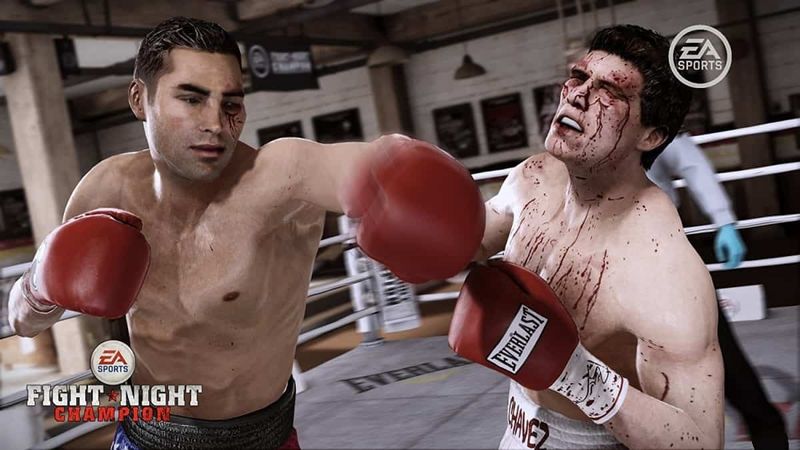 4
Fight Night will re-enter the ring, according to a report by VGC – but EA Sports is prioritising a new UFC title first. It’s been over 10 years – and an entire console generation – since Fight Night Champion released on the PlayStation 3, leaving many to assume that EA had permanently shelved its boxing brand. However, with the announcement of EA Sports College Football and EA Sports PGA Tour, there has been a willingness from the publisher to diversify its catalogue of late – and a new brawler named Moneyball has apparently been given the go-ahead.

Unfortunately, it seems like you’ll have to wait years to play it. According to “development sources”, the publisher has temporarily paused production of its boxing project in order to focus on EA Sports UFC 5, which is apparently primed for release late next year. VGC claims to have seen internal emails, in which the publisher explains that it’s had difficulty staffing up for Fight Night, and thus can’t create it concurrently alongside its mixed martial arts game.

“We’re very excited about EA Sports UFC 5 and we want to eliminate the split focus that several members of our leadership team have had over the past while so we can solely focus on delivering migration and EA Sports UFC 5 at high quality,” the email purportedly states. There’s no information on when work will transition to the new Fight Night game, but based on what VGC is reporting it sounds like it won’t go into full production until 2023.

In the meantime, EA Sports may find it faces stiff competition from eSports Boxing Club, which is shaping up to be something special. While there’s no release date attached to the UK developed brawler, it has assembled an enormous list of licensed fighters, and the gameplay looks spectacular. Should these two titles eventually go head-to-head, this’ll be a bigger bout than Joshua vs Fury – assuming that fight ever even happens.