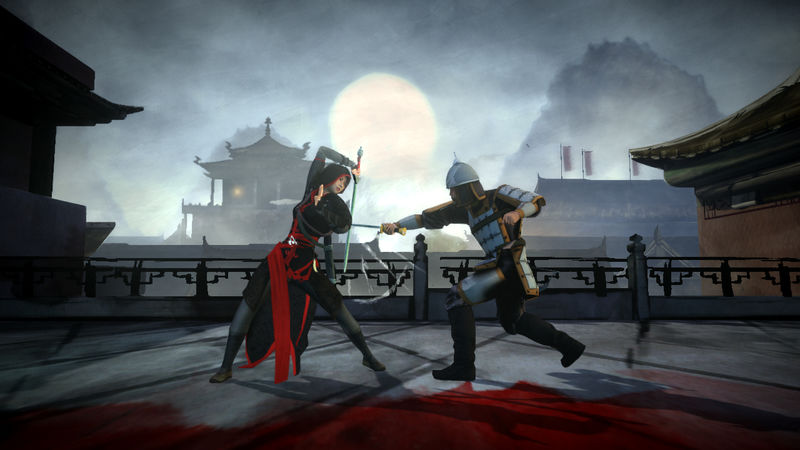 4.3
Ubisoft is currently celebrating its 35th anniversary and plans to give back to gamers. During this celebration, the company is offering fans huge discounts, free awards, daily giveaways, and free games like Assassin's Creed Chronicles. Starting today, Ubisoft Connect users on PC can grab a free copy of the Assassin's Creed Chronicles Trilogy, while console gamers can access huge discounts on some of the company's top games and DLC.

Though the company is currently celebrating its anniversary, there are employees who are still upset about the lack of change since the reports of sexual misconduct allegations last year. ABetterUbisoft, an employee-led group, has started a public petition to end company misconduct. This would have changes brought into place but would also affect the executives involved. At this time, Ubisoft has remained silent about the issues, instead choosing to focus on DLC for its most popular games like the upcoming Far Cry 6 Vaas DLC.

We’re celebrating our 35th birthday 🎉 Grab yourself some gifts and dive into your favorite Ubisoft games! Check out the full program ✨


Console fans aren't entirely left out in the sale, as select console editions are still eligible for the discounts found on the Ubisoft store. The company is offer up to 85% off select titles, including best-selling franchises like Assassin's Creed, Far Cry, and Ghost Recon. This celebration makes it a great time for fans to grab DLC they might have been waiting on, as some are going for under a dollar. This discount includes DLC and season passes that would include upcoming DLC for Assassin's Creed Valhalla.

Fans will have a chance to win $1,000 added to their Ubisoft Wallet by going to the Ubisoft Store page every day until December 5th, when the anniversary event ends. Gamers can snag a copy of Assassin's Creed Chronicles Trilogy on Ubisoft Connect between now and November 12th at 4 am local time and have a bit more time to grab heavily discounted games, DLC, and season passes for some of their favorite Ubisoft games.

Assassin's Creed Chronicles Trilogy is available for PC, PlayStation 4, and Xbox One.