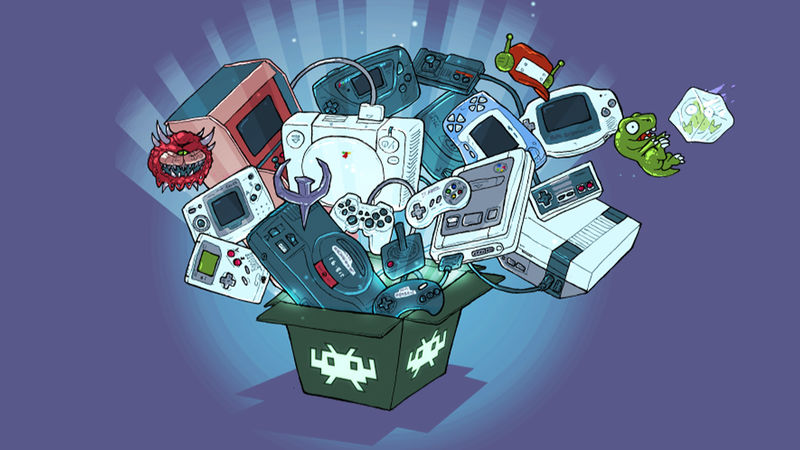 4.3
While emulation has dramatically improved over the years, low input lag is still one major advantage to playing old console games on original hardware on a CRT TV. Emulator developers have been finding creative ways to work around that problem for ages, and the devs behind the RetroArch frontend have been making those options more convenient for players to use. The latest push back against input lag is a particularly neat one: automatic frame delay.

Frame delay itself has been in RetroArch for years. It essentially allows you to push back the rendering of a frame to the last possible millisecond, so that your input comes as close as possible to when that frame is rendered on-screen. So at 60fps, a frame comes roughly every 16 milliseconds. If your computer is beefy enough to render that frame in, say, eight milliseconds, frame delay lets you get that extra half-frame of input latency back. A half-frame of input lag would be imperceptible to most, but combined with other types of lag reduction, it adds up.

The issue is that up to this point, RetroArch users have had to manually configure the frame delay setting in each emulator core, and in some cases, they’d need different configurations for individual games. RetroArch 1.9.13 makes that process unnecessary with automatic frame delay.

Automatic frame delay, as the name implies, automates the configuration of frame delay settings based on your computer’s current processing load. Turn the option on in the latency portion of your RetroArch options, and your PC will go for as much frame delay as it can handle. If the frame rate starts to drop, it’ll shrink the frame delay, giving you slightly more input lag but consistent performance.

“While the tangible effects of frame delay on the total combined latency might be small compared to other implementations such as Runahead,” the devs explain on the official site, “this setting has the advantage of being applicable to all cores and content, albeit to varying degrees. The added convenience of having frame delay scale down automatically is yet another asset in making sure that you can run your content with the lowest latency possible.”

RetroArch 1.9.13 will feature a brand new feature called 'Automatic Frame Delay'! The aim of this option is to lessen the burden of creating core-specific and also game-specific overrides for Frame Delay, and instead go for "set it and forget it". #RetroArch #FrameDelay pic.twitter.com/r6G6JKPOCF