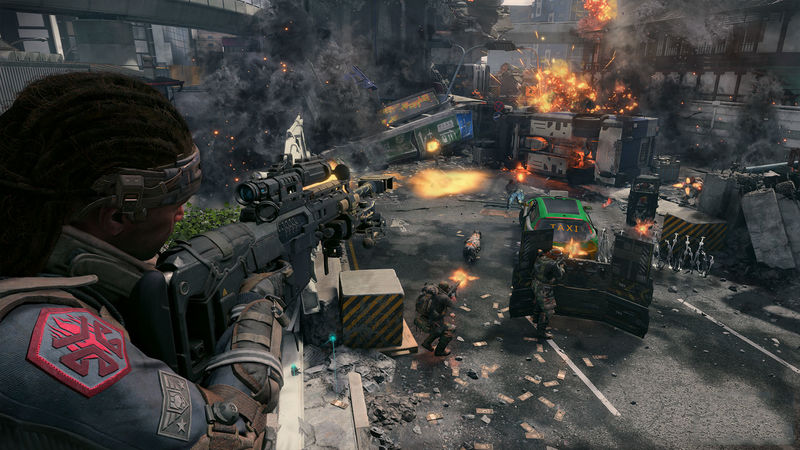 4.3
Call of Duty 2023 will reportedly return to the Black Ops world.

As you can see just below, a Twitter-based leaker with a recent reputation for leaking details about Call of Duty, such as Modern Warfare 2's campaign is back at it again. This time, the leaker in question is claiming that 2023's Call of Duty game will see a return to the Black Ops series previously spearheaded by Treyarch.

Similar to the setting seen in Battlefield 2042, setting itself in the near future.


Additionally, the leaker claims that Call of Duty 2023 will be set in the near future. This is apparently similar to the upcoming Battlefield 2042, as the next game in EA's shooter series will feature slightly futuristic soldiers and technology, when it launches later this month.

A previous report claimed that 2022's Call of Duty will be none other than Call of Duty: Modern Warfare 2, developed by Infinity Ward. If this is accurate, then it certainly paves the way for Treyarch to return in 2023 with a brand new Call of Duty game, which could very well be a new Black Ops game. Could the Black Ops series make a comeback with Call of Duty: Black Ops 5? We'll have to wait and see for a while longer to find out for sure.

Should be going for something completely different

COD is getting boring