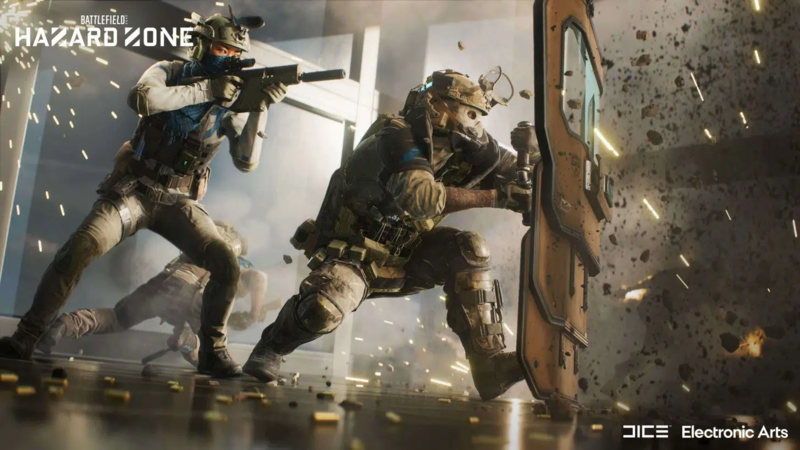 3.8
The overall feedback to the Battlefield 2042 beta was "overwhelmingly positive," according to EA CEO Andrew Wilson.

Wilson addressed player reaction to last month's Battlefield 2042 beta in his company's recent earnings call with investors, as spotted by MP1st. In between questions about mobile market softness and fiscal '23 growth, the big boss of EA took a moment to talk about how players found the beta - and by his company's accounting, it was very good with a few spots to work on.

"On balance, the feedback from the beta was overwhelmingly positive. I think there was some conversation around some elements of the beta, which is not unnatural in beta. And we've been able to take that feedback around those constructive elements and really implement that in the game."

Wilson also restated that the beta was based on an older build of the game, compared to what was actively in development at the time EA and DICE ran the test - a claim that one prominent leaker has since contested. Either way, Wilson said Battlefield 2042 is "something that the community is receiving very, very well and is really, really excited about."

Addressing a comparison of the game's launch timing to the relatively lackluster launch of Battlefield 5 - specifically so close to Black Friday - Wilson added that demand seems to be much higher for Battlefield 2042 than it was for the last entry in the series, thanks in part to the arrival of the new console generation.

You never really know what that means with EA. They had similar words about BF5.

lol most couldn't even play it