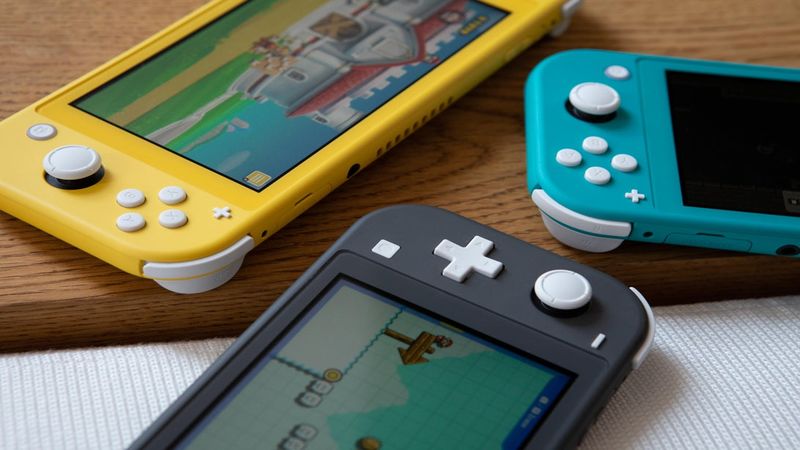 4.3
A full-blown successor to the Nintendo Switch doesn't seem to be coming any time in the near future according to Nintendo. Divulged in a recent earnings call with investors, those in charge at the Japanese video game publisher indicated that the follow-up console to the Switch is still merely in the planning stages. As such, the likelihood of it hitting store shelves at any point in the near future seems to be out of the question.

Nintendo's president Shuntaro Furukawa was the one to directly respond to this inquiry related to the Nintendo Switch successor when speaking in the investor call. "On next-gen, we are not saying right now," Furukawa said of the company's current plans for next-gen hardware. "We are still going through internal discussion on concept, timing, etc., and [are] discussing everything."

As a whole, it doesn't make much sense for Nintendo to set aside the Nintendo Switch any time soon. Even though the platform is nearly five years old, all versions of the console continue to sell at an incredibly high rate. In fact, the Switch is very much on its way to becoming the best-selling Nintendo platform in history, which is a remarkable feat.

That being said, some in the gaming industry have already started to stress that the Switch hardware itself is starting to become a bit dated. While Nintendo just released the Switch OLED Model within the past month, this new version of the console largely doesn't tweak the internals of the machine. As such, rumors have continued to swirl that a "Pro" version of the Switch that could boast more power may end up releasing in the future. At this point in time, though, Nintendo has vehemently stressed that no such version of the Switch that would be compatible with 4K is in the works.