Is Mafia 4 in Development for PS5 and Xbox Series X? 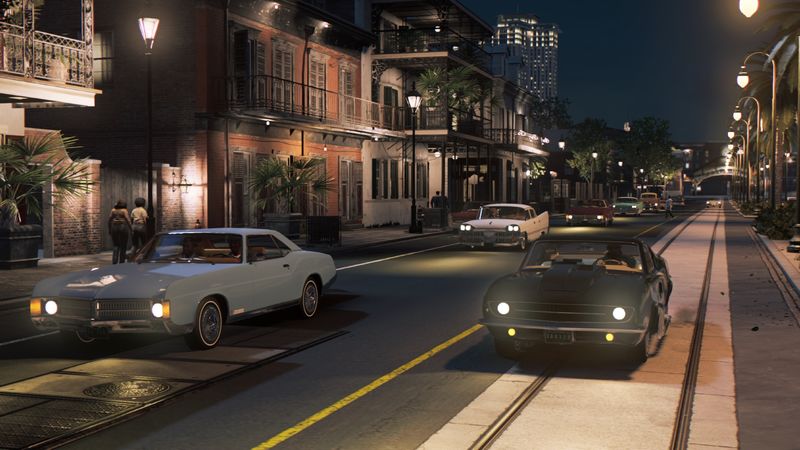 4.3
Is Mafia 4 in development for the PS5, Xbox Series X|S, PC, and possibly PS4 and Xbox One as well? For years, we've been hearing about rumors of Mafia 4 being in development at Hangar 13, whose only two releases include Mafia III in 2016 and Mafia Definitive Edition in 2020. According to a new report, this was true at one point, but apparently, it's not currently true and hasn't been true since about 2017.

This week, Take-Two Interactive -- the parent company of Rockstar Games, 2K, and Private Division -- announced, during an earnings call with investors, that it had canceled a game that, up until that point, had cost them $53 million. Initial rumors suggested this game was Bully 2, but according to industry insider and Bloomberg reporter Jason Schreier, this isn't true.

Over on Twitter, Schreier reveals that the game in question is a project code-named Volt, which had been in some form of development since 2017 by Hangar 13. According to the report, Volt was going to be a new IP, with Hangar 13 not working on a new Mafia game since early attempts failed in 2016-2017.

If Hangar 13 survives this cancellation, you'd assume they won't get another shot at a new IP and will be transitioned to a far safer investment for Take-Two Interactive, which would be Mafia 4. However, even if this happens, it's going to be several years before this hypothetical game releases.

To answer the question, it looks like Mafia 4 isn't in development. If this is right, it could change soon, but even if it does it would mean Mafia fans are going to be waiting a while before they get a new installment in the series.

What's odd about the situation is why 2K went through the trouble of recently remaking the first Mafia game, remastering the second game, and enhancing and re-releasing the third game if a fourth game wasn't on the horizon. It doesn't add up.

At the moment of publishing, none of the implicated parties have addressed any of this in any capacity. We don't expect this to change, but if it does, we will be sure to update the story accordingly.

"Is Mafia 4 in Development for PS5 and Xbox Series X?" :: Login/Create an Account :: 0 comments