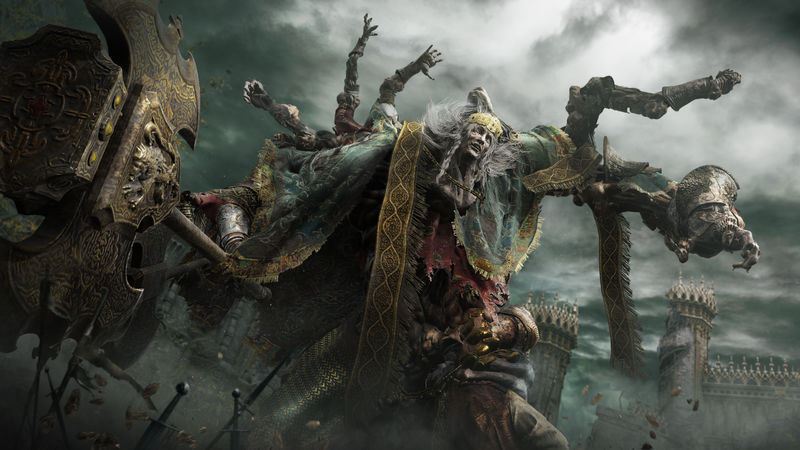 3.3
Elden Ring is easily one of the most highly-anticipated upcoming game releases, with many fans excited to see how FromSoftware's next title will work out. For the most part, FromSoftware has kept Elden Ring close to its chest, revealing very little news after its E3 2019 announcement until the curtain was finally pulled back at Summer Game Fest 2021. With the Elden Ring release date edging ever closer, FromSoftware has been more forthcoming with fans about what they can expect from the open world game.

Recently, FromSoftware showed about 15 minutes or so of Elden Ring gameplay, which gave fans their best look of the game in-action to date. This Elden Ring gameplay presentation showed how the open world exploration will work, and also gave fans a taste of some of the game's boss fights. FromSoftware has followed up that presentation with a pair of images that show off what some of the game's characters can look like and what classes players will have to choose from.

The images show five Elden Ring classes, representing the player character "Tarnished" that are featured in the game. Elden Ring players will can choose between playing as a Bloody Wolf, Champion, Enhanced Knight, Prophet, or Warrior once the game launches early next year.


In seven days, these five brave Tarnished will cross the Sea of Fog.#ELDENRING pic.twitter.com/t7SNykhr3E

Of course, those lucky enough to have made it into the Elden Ring closed network tests will be able to try these classes out early. FromSoftware teased as much with its tweets, saying these Tarnished will "cross the Sea of Fog" in seven days. The first Elden Ring network test is set to kick off on November 12, so it seems as though fans will be able to choose from all five of these classes when they jump into the test.

It will be interesting to see how fans of FromSoftware games react to Elden Ring, as it does appear to be doing a lot of things different than the norm. While it will retain some important Dark Souls gameplay features and elements, Elden Ring is embracing co-op play in a much more straightforward way than ever before, and its pivot to a much more open world design is going to be an interesting departure from how the Souls games have been designed up to this point.

Opinions on Elden Ring should start formulating after fans try out the network test, but we won't know the full picture until the Elden Ring release date rolls around early next year.