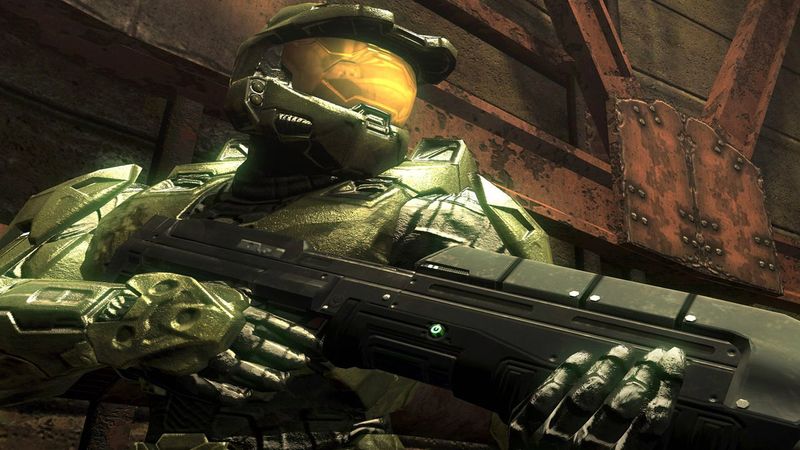 3.8
To coincide with the upcoming 20th anniversary of the Halo series, 343 Industries has now pushed out a substantial new update in Halo: The Master Chief Collection. As a whole, 343 says that The Master Chief Collection has become the franchise's "living legacy" as it collects nearly every installment in the long-running saga. Because of this, a number of new goodies have now been added to the game for players to collect as a way of celebrating Halo's birthday.

When it comes to what has specifically been added to Halo: The Master Chief Collection in this new update, 343 has pushed out a number of new pieces of gear and other various items. For starters, a new "Orion" armor set has been added to Halo 2: Anniversary. This skin is one that resembles the original armor that was shown in the first trailer for Halo that debuted all the way back in 1999. In addition, a number of other weapon skins that resemble the color scheme of the original Xbox have also now been added to MCC.

To help celebrate 20 years of Halo in MCC, we're going back to where it all began. Dive in and take a look at all the free content arriving in today's update!


Lastly, and perhaps most fun, Halo: The Master Chief Collection has also received a few new nameplates that players can now use. Most of these nameplates are callbacks to popular Halo iconography that has appeared over the years, but there are some sillier additions as well. For instance, the iconic Clippy character from Microsoft Windows has now made his way into MCC, which is something I definitely never expected to write.

While these celebratory new items have started to come to Halo: The Master Chief Collection this week, 343 Industries is planning to keep the new gear coming for the foreseeable future. Notably, new items of some sort will be rolling out every week from now until early January.