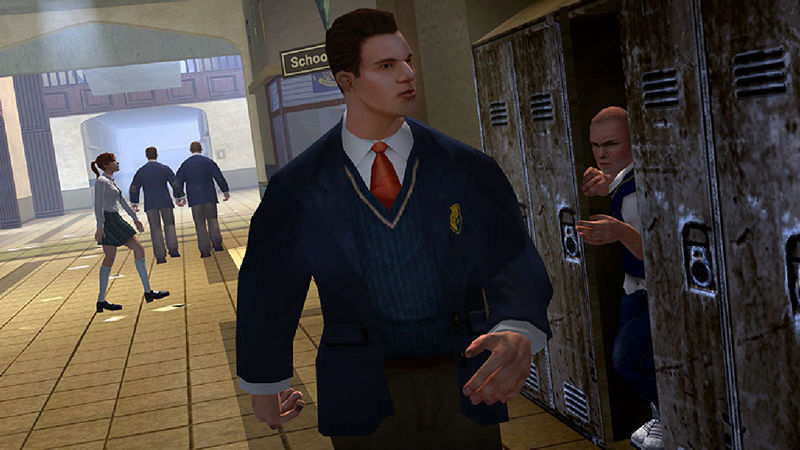 3.3
Take-Two Interactive, the parent company of Rockstar Games, has cancelled a $53 million unannounced project, and according to an accompanying and unofficial report, this project may have been Bully 2. There's been rumblings, rumors, and leaks about a sequel to Bully being in the works at Rockstar Games for years. And if this is true, it wouldn't be the first time a sequel has been cancelled during development. We know of at least one other time development on a sequel was canned before the project ever had a chance to be announced.

Take-Two Interactive shared word of the canned game during its latest earnings call with investors, where CEO Strauss Zelnick noted that "a lot of time and resources to the property," but ultimately, the project wasn't reaching the "level of excellence" it needed to.

"When we talked about our robust pipeline, over a multi-year period, we did say that certain titles would not make it. And this was one of them," said Zelnick. "There's not much else to say, ultimately. We devoted a lot of time and resources to the property. Our standards are incredibly high. We're trying to build tentpole franchises. And in certain instances, we don't have the confidence that something will reach that level of excellence, and therefore we can't proceed."

As you can see, Zelnick makes no mention of what the game is, but Nick Baker, a prominent industry insider, seems to think it's Bully 2.

"I was told last year that they canceled Bully 2," said Baker, over on Twitter. "I mentioned a cancelled game on the podcast a few weeks back that I didn't want to publicly mention. That was it. So I'm guessing that's the cancellation this refers to."

At the moment of publishing, Rockstar Games and Take-Two Interactive haven't addressed any of this in any capacity. We don't expect this to change for a variety of reasons, but if it does, we will be sure to update the story accordingly.

IF it really is, they really need to resume this, it's been well overdue for a sequel

I hope one day this will fully happen.