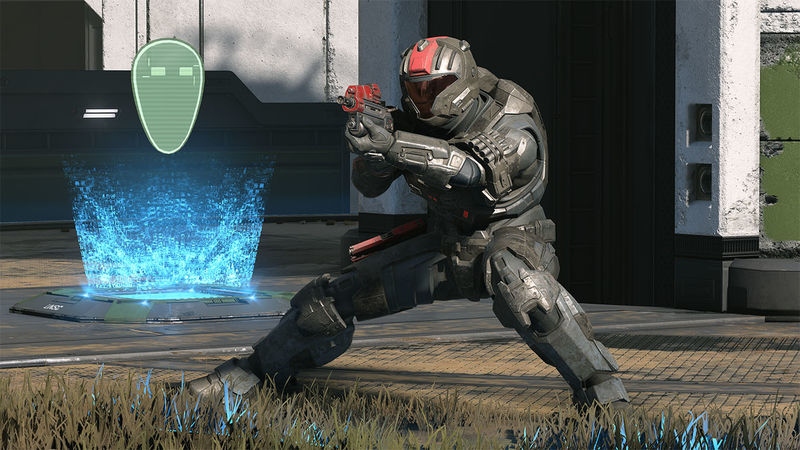 3.3
Halo Infinite may end up releasing earlier than expected. While the game's official launch date is poised to transpire early next month, it seems apparent that 343 Industries and Xbox Game Studios are planning to release the latest entry in the long-running Halo series a bit sooner. However, this earlier launch date will surely have to be something that fans will need to pay for if they want to play Halo Infinite as soon as possible.

Within the past day, a new page appeared on the Microsoft Store for an "Early Access Digital Bundle" of Halo Infinite. Details of this listing were sparse, but the name alone seems to suggest that Xbox and 343 will be releasing a version of Halo Infinite that will give players access to the game prior to its official launch date. This is a trend that a number of publishers have been doing in recent years, so to see Xbox join that group with Infinite wouldn't be much of a surprise.


Compared to other games that have done early access releases in the past, though, there are more questions to be had about such a launch with Halo Infinite. For starters, 343 Industries is releasing the campaign and multiplayer portions of the title as separate products, with the latter game mode being completely free-to-play. As such, it's now known if both verticals of Halo Infinite would be included in this early access form, or if it would instead simply be one or the other.

It's also hard to know what this might mean for Xbox Game Pass subscribers. In the past, Xbox Game Studios-published titles have always come to Game Pass on the first day of their release. And while this trend will continue with Halo Infinite, if there is an early access iteration of the game, it's not currently known if this access would also be granted to Xbox Game Pass subscribers. Either way, given this new listing's appearance, we should learn more in the very near future from those at Xbox and 343.

For now, the one thing we know for certain is that Halo Infinite will be available for everyone beginning on December 8. At launch, the game will be coming to Xbox One, Xbox Series X, and PC platforms. You can also download the latest Halo Infinite Cheats from WeMod.