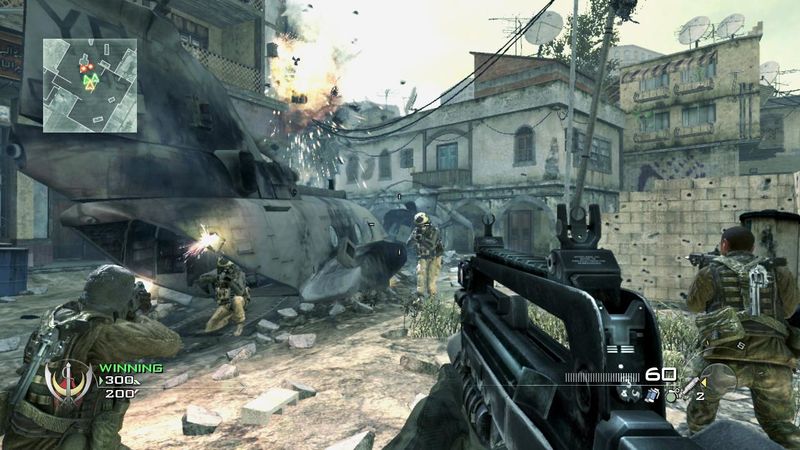 3.2
Call of Duty 2022 will drastically change up Warzone with a brand-new game mode and a new map based on classic Modern Warfare 2 multiplayer maps, according to a report from VGC.

Call of Duty 2022 is reportedly Modern Warfare 2, a sequel to 2019's Modern Warfare, and it looks like Infinity Ward is planning on seriously shaking up the franchise. Reports suggest a new Warzone map based on classic OG Modern Warfare 2 maps will roll out alongside the game, as well as a brand-new game mode that's never been seen in a Call of Duty title before. The information comes from known Call of Duty and Battlefield leaker Tom Henderson.

This latest Modern Warfare 2 news comes just days after another VGC story broke based on a tweet from a Call of Duty news account called @ralphsvalve. The account claims Modern Warfare 2 will have a new "moral system", revamped weapons animations, and blood and gore that reportedly take inspiration from films like Sicario and No Country for Old Men.

The leaker claims there are "high-intensity moments" where "your character will react accordingly" including an ambush sequence where your character struggles to insert the magazine into their gun with trembling hands. This would lead nicely into reports that there will be weapon jamming in Call of Duty 2022, but take this news with a grain of salt. The account in question has a rather low follower count and only joined Twitter on October 20 of this year - although VGC claims sources confirmed many details are "mostly correct" but "educated guesses seem to have been made."

This swath of new Call of Duty 2022 information comes just days before Call of Duty: Vanguard is set to drop, bringing with it a brand new Warzone map set in the Pacific called Caldera.