A new Halo Infinite multiplayer map has been revealed 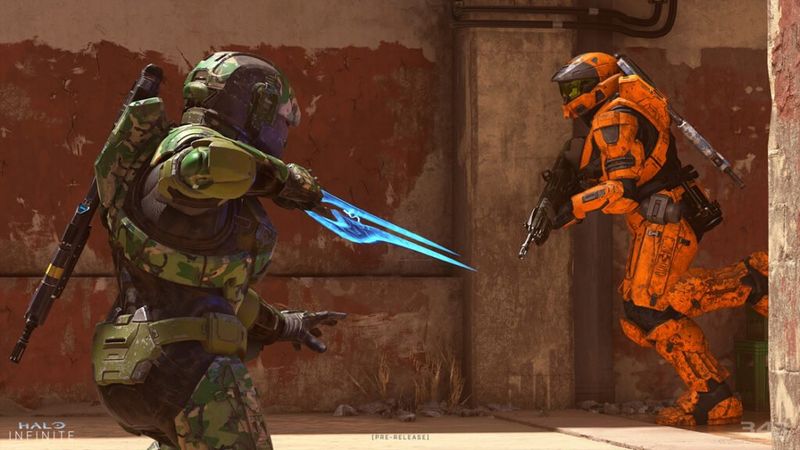 “This is an Arena 4v4 space and it’s one of our medium to small maps,” lead multiplayer level designer Cayle George told IGN in the gameplay reveal video below.

“This map is playing really strong with our Strongholds mode, as well as Oddball as well.”

Having originally been scheduled for release in November 2020 as an Xbox Series X/S launch title, Halo Infinite will now be released for consoles and PC on December 8, 2021.

As part of the recent Halo Infinite technical preview, players got the chance to test its 4v4 Arena battles and 12v12 Big Team Battle contests.

“Every cycle spent maintaining and supporting Xbox 360 legacy services is time and energy not spent on the future of Halo,” 343 said.

“Owners of these titles will still be able to play these games indefinitely, however, certain online features and experiences, particularly online matchmaking, will be limited or disabled.”

Halo Infinite will be getting an Early Access bundle and multiple DLC packs, according to unpublished listings reportedly added to the Xbox and Windows stores.

"A new Halo Infinite multiplayer map has been revealed" :: Login/Create an Account :: 0 comments