The GTA Trilogy Has Been In Development For "Over Two Years" 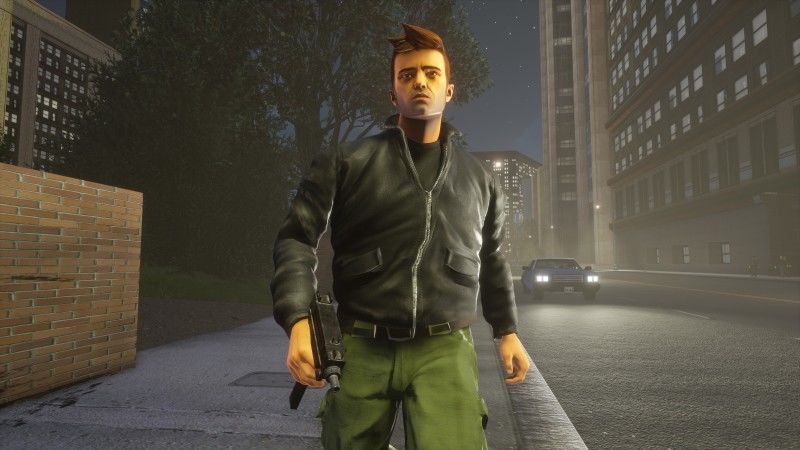 4.2
According to a LinkedIn post from the CEO of Grove Street Games, the developers behind the GTA Trilogy- Definitive Edition, the remastered trilogy has been in development for "over two years".

As part of the release date announcement for the GTA Trilogy, Rockstar revealed that the remasters were being done by Grove Street Games, saying, "Originally developed by Rockstar Games, Grand Theft Auto: The Trilogy – The Definitive Edition has been adapted to modern platforms by Grove Street Games using Unreal Engine to make these classics more vibrant and more immersive than ever". 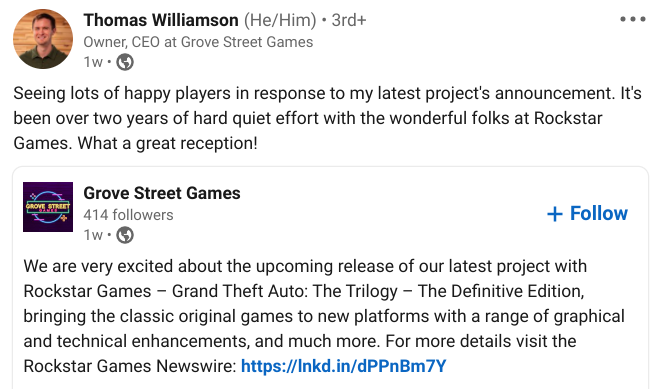 As reported by GameRant, this reveal has allowed internet sleuths to figure out more information on the GTA Trilogy, including finding out how long the remasters have been in development. According to a post made by Grove Street Games CEO Thomas Williamson, the trilogy has been in development for "over two years".

In a post celebrating the release date trailer for the trilogy, Williamson said, "Seeing lots of happy players in response to my latest project's announcement. It's been over two years of hard quiet effort with the wonderful folks at Rockstar Games. What a great reception!"

It probably doesn't come as much surprise that Grove Street Games are the ones behind the GTA Trilogy, as they've had extensive experience remastering and porting several of Rockstar's games. Some of the games that it has remastered before include Max Payne, GTA: Chinatown Wars, Bully, and all three games included in the definitive edition. If Rockstar was going to choose anyone for a remastering project, it was going to be Grove Street Games.

"The GTA Trilogy Has Been In Development For "Over Two Years"" :: Login/Create an Account :: 0 comments