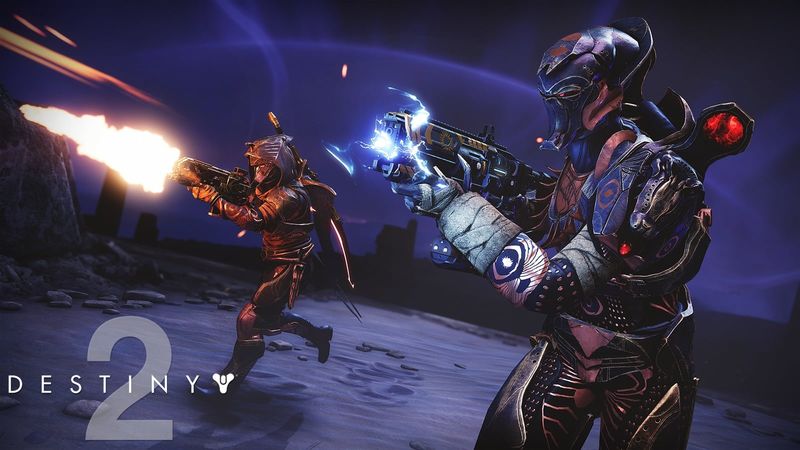 4.3
Destiny 2 players have started to slam developer Bungie over some of the microtransaction prices that have started to appear within the popular game. While in-game purchases have been present in Destiny 2 for a long time, given the title's evolving nature, the intrinsic value of some items has started to change over time as well. And while it doesn't seem like Bungie is going to consider lowering these prices any time soon, it sounds like some players are fed up with how things currently are.

The source of this frustration with Destiny 2's microtransactions popped up this week on the game's official subreddit. In a post by u/UselessDeadMemes, it was expressed that the in-game purchases within Destiny 2 have become a bit outrageous. "The micro-transactions are insane on this game. The price of one emote, one ornament set, one finisher, etc. are massively overpriced," the user said. They went on to break down why they feel like the prices have become obscene stating, "Now look at the anniversary's ludicrous price tag. $25 for one exotic, [a] couple of cosmetics and one dungeon. That's it? For $25 I could buy [two and a half] season passes which provide far more content and cosmetics vs. this bundle."

As a whole, this post seemed to resonate quite a bit with many in the Destiny 2 community. At the time of this writing, the Reddit post has received nearly 6,000 up-votes and has been one of the biggest points of discussion on the subreddit this week. Some players said that they didn't feel like the prices within Eververse, the in-game store in Destiny 2, had changed in quite some time, so they didn't feel slighted. Others went on to agree with the notion that microtransactions in the game are too high, but they also acknowledged that the only reason this is the case is because people continue to pay for new items at these prices. After all, if the prices alone deterred too many, Bungie would surely lower them just a bit.