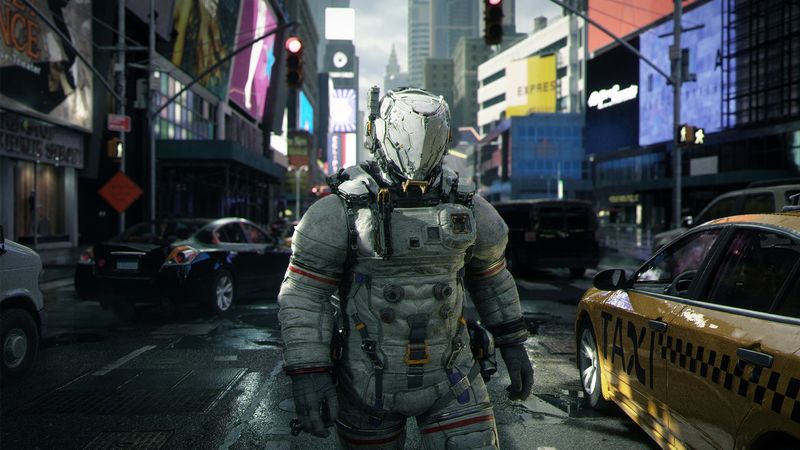 4.2
The resurgent Capcom has found incredible success with many of its bigger franchises in recent years, with everything from Resident Evil to Devil May Cry to Monster Hunter (among others) continuing to do well for themselves from both critical and commercial perspectives. Even so, the company’s fans haven’t been treated to something completely fresh and unique with a new Capcom IP for a long, long time, which is why the announcement of Pragmata over a year ago was met with so much curiosity.

Of course, even its reveal trailer was quite a vague one, and next to no information has been released on the game by now, to the extent that Capcom hasn’t said a single word about it since announcing it. However, the company recently reassured fans that its development is progressing well.

After briefly speaking about the continued growth and success of Capcom’s established and existing IPs, Egawa wrote, “At the same time, we are also working on creating new IPs utilizing the talent pool we have expanded through our proactive hiring efforts. Most recently, we announced the action adventure title Pragmata for the new generation of consoles, and we are making steady progress on its development.”

Back when Pragmata was first announced last year for PS5, Xbox Series X/S, and PC, Capcom gave it a rough launch window of 2022. Whether the game will be able to hit that launch window remains to be seen. That said, here’s hoping we do get to learn more about it and its central hook in the not-so-distant future.

It's been a long wait, and I hope it's going to be worth it