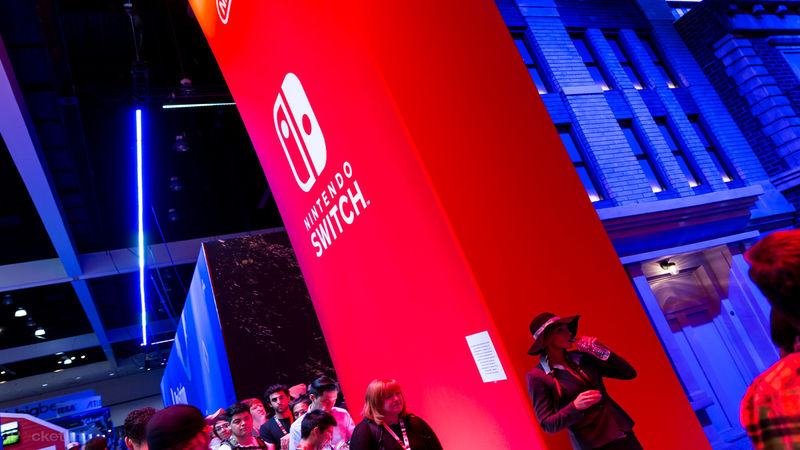 3.9
Nintendo Switch Online now has N64 and Sega Genesis games, courtesy of the Nintendo Switch Online expansion pack. Right now, the current expectation is the service will be expanded with more platforms, but this hasn't been confirmed. However, the files of the N64 app suggest that's what is happening.

In a huge datamining leak that reveals the N64 and Sega Genesis games coming to the service in the future, dataminers have pointed out that each game listed all have IDs for each platform, and these IDs are represented by numbers. For example, "2" is the SNES, "3" is the N64, and "5" is the Sega Genesis. Right now, there's no platform with "4," which of course suggests one will be added in the future.

"Initial datamining from the N64 app is somewhat fruitful," said the dataminer. "Going by the game IDs there are at least 38 N64 titles planned for NSO. The list is alphabetical so you can fill in some of the gaps already; 37 is Majora, 32 is Smash, 33 is Wave Race, 14-16 is Mario Party, etc. Mega Drive proved to be even more interesting. At least 52 here! And if you're still questioning additional NSO platforms beyond these two, look at the first number of the game IDs for each platform. N64 is 3, MD is 5; SNES was 2, you can figure out what that means."

Recent rumors have suggested the Nintendo Game Boy is the next console coming to Nintendo Switch Online. Other rumors have suggested it will be the Nintendo GameCube. For many this datamining discovery reinforces these rumors, however, it's worth noting that alongside the number nine, the number four is considered unlucky in Japan, so there's a chance it was skipped for this simple reason. 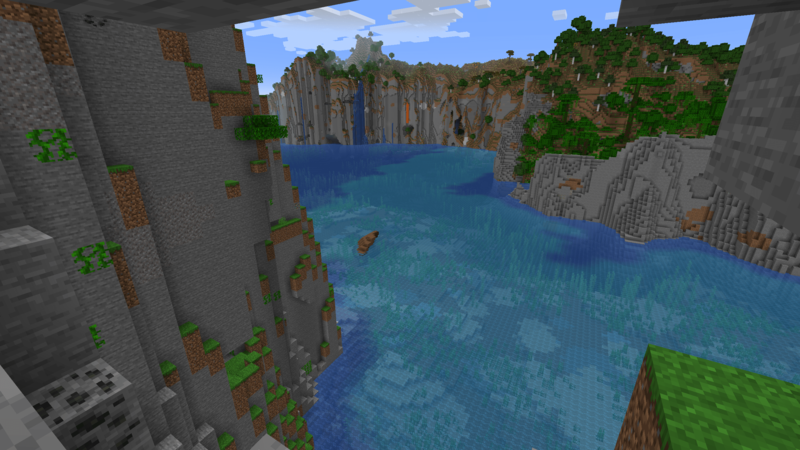