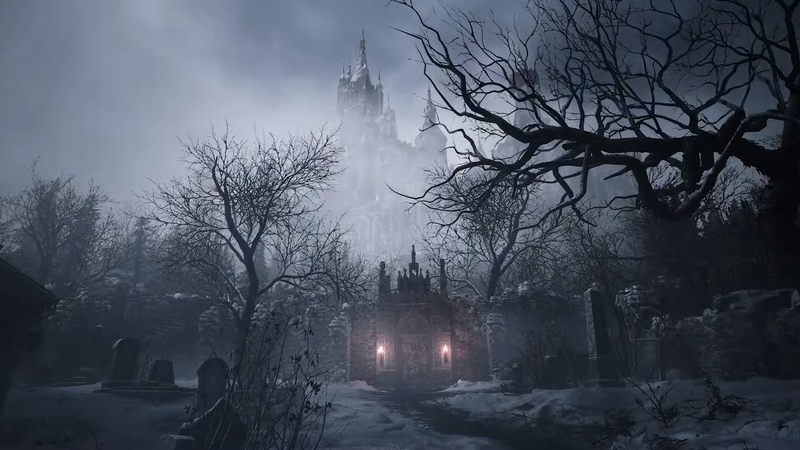 5
Although it only launched back in May of this year, Japanese developer and Capcom has today revealed that Resident Evil Village, which is the eighth mainline installment in the long-running survival horror franchise, has now sold over five million units in total. This means that the game, which is a sequel to Resident Evil 7: Biohazard, has proven to be a major success for the company and all that ensures that the series will continue onward.

In total, Capcom specifically announced today that Resident Evil Village has passed 5 million copies shipped. This means that these units haven't all been sold directly to customers, but have instead been merely shipped to retailers (or sold through digital storefronts) around the globe. Given that Capcom makes its money directly off of sales to retailers, though, this is the total that the publisher is more focused on.

What's staggering about this total overall is just how quickly it has come about. Although the Resident Evil franchise has always been an incredibly popular one, to see Resident Evil Village already become one of the best-selling entries in the series within a span of fewer than five months is quite impressive. In fact, Capcom notes specifically that Village is already selling at a higher rate than any other entry before.

"Utilizing the company's proprietary RE Engine, which made a simultaneous release on both the new and current generation of consoles possible, the game captivated players with a spectacular play experience featuring stunning, photorealistic visuals and cutting-edge 3D audio," Capcom said in its post announcing the sales milestone today. "This led worldwide shipments of the game to surpass 5 million units at a quicker pace than its preceding entry in the series."

As mentioned, when combining the sales of Resident Evil Village with the 10 million units that Resident Evil 7 previously sold, it tells us that Capcom is surely already working on what will be the ninth mainline Resident Evil title. And while it might take us a few years to see this game come about, it's all but certain that it will be arriving before long.