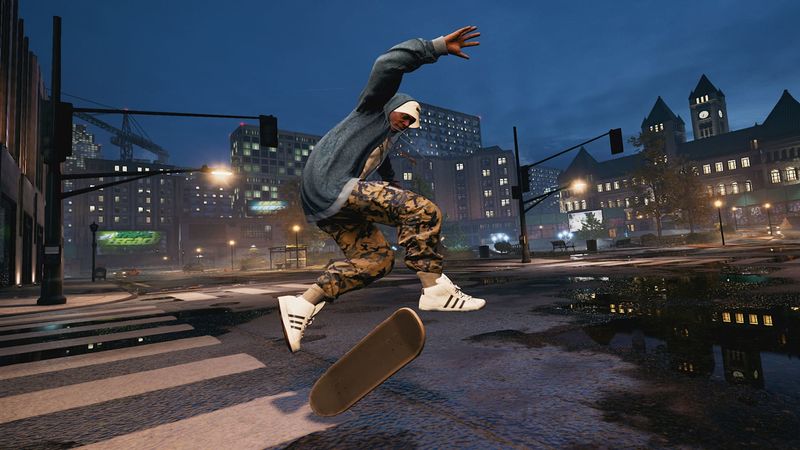 5
Vicarious Visions employees were told this week that the studio would be losing its name as part of its merger with Blizzard.

The team was informed of the change during an Activision Blizzard town hall meeting on Wednesday, Polygon reports.

According to the report, employees were under the impression the team would still be known as Vicarious Visions despite the decision earlier this year to fold it into Blizzard as a support team rather than a lead developer.

However, the studio will still go by a different name which has yet to be decided (though some employees have suggested to Polygon that it may be Blizzard Albany).

It was announced in January that the Tony Hawk’s Pro Skater 1 + 2 and Crash Bandicoot N. Sane Trilogy developer will no longer be creating games as a lead developer.

Going forward, the Vicarious Visions team of around 200 people will be employees of Blizzard and “fully dedicated to existing Blizzard games and initiatives,” Activision Blizzard told GamesIndustry.biz at the time.

“After collaborating with Vicarious Visions for some time and developing a great relationship, Blizzard realized there was an opportunity for [Vicarious Visions] to provide long-term support,” a representative said.

As part of the move, Vicarious Visions studio head Jen Oneal was promoted to Blizzard executive vice president of development. 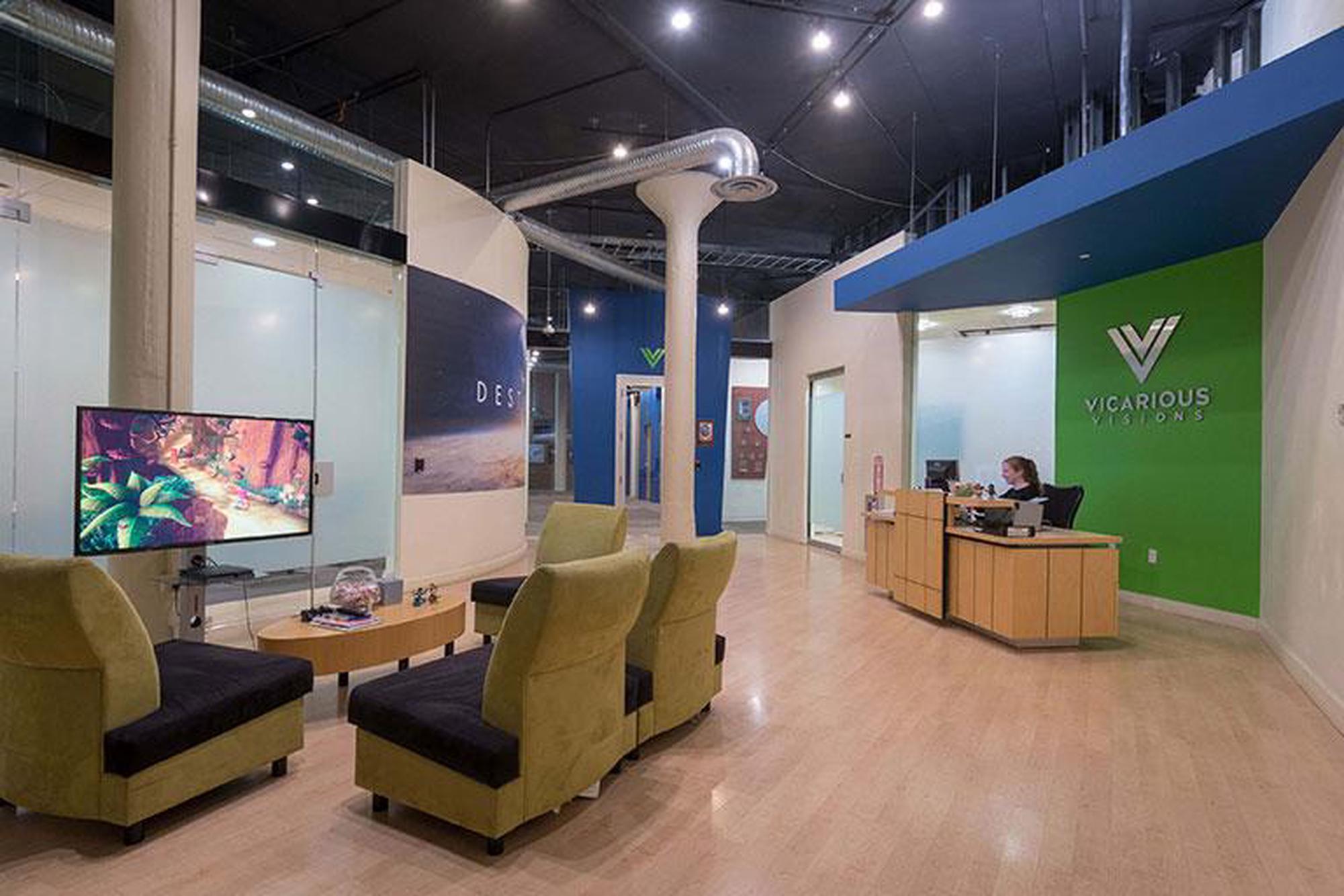 Vicarious Visions was acquired by Activision in 2005 and has worked on many of the publisher’s biggest franchises, including Skylanders, Guitar Hero, Destiny and Call of Duty.

Tony Hawk’s Pro Skater 1 + 2 – its most recent game and seemingly its last as a lead developer – received favourable reviews from critics and debuted as the fastest-selling game in the franchise, selling one million copies within its first two weeks.

Crash Bandicoot N. Sane Triology was an even bigger success with ten million copies sold in its first two years.