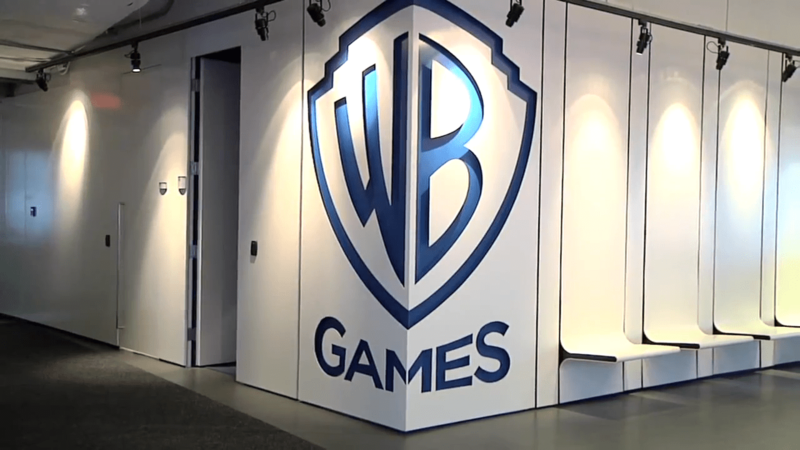 5
Rumors have been circulating over the past few days about WB Games’ next big fighting game – a free to play title called Multiversus. It’s reportedly inspired by Super Smash Bros.‘ gameplay and features several Warner Bros. characters like Shaggy from Scooby Doo, Tom and Jerry, Batman and more in a crossover fighting game. While it seemed odd at first, a new leak has come from an unexpected source.

Juan Debiedma aka Hungrybox is a well-known competitive Super Smash Bros. player and recently tweeted about receiving “secret info” on Multiversus from “multiple sources, all corroborating the same claims.” He also reported that it would be free to play and have characters like Batman and even Rick Sanchez from Rick and Morty. To further prove his claims, he posted a screenshot of the character screen and a video on YouTube. The latter has since been pulled due to a copyright claim by Warner Bros. Entertainment.

Along with Batman and Rick Sanchez, there’s also Finn from Adventure Time, Harley Quinn, Wonder Woman, Superman, Bugs Bunny, Gandalf from The Lord of the Rings, Stephen Universe and a new character in the top-left. Take this with a grain of salt as usual but Multiversus is starting to look more real by the day. Stay tuned for a possible reveal in the coming days.

Don’t ask me how I got this LOL

I’ve been provided secret info for the Warner Bros fighter from multiple sources, all corroborating the same claims

Batman and Rick Sanchez will apparently be playable. pic.twitter.com/8oL47XxdNN

y’all thought I was lying, huh?

Character select screen. There seem to be levels and fighter type icons

And that, my friends, is what we call a “hard confirm”. pic.twitter.com/ziuAlkK48B