Vanguard Install Will Be Significantly Smaller Than Previous Games 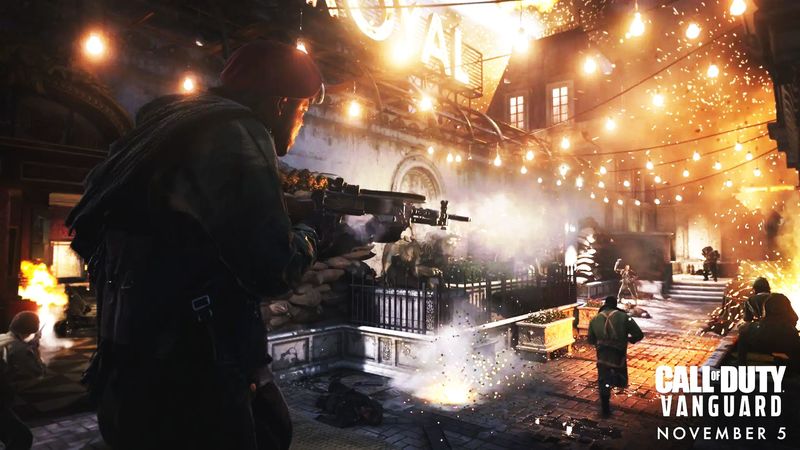 4
Call of Duty players' struggles with the file sizes of Call of Duty: Modern Warfare, Call of Duty: Black Ops Cold War, and the ever-evolving Call of Duty: Warzone have been well-documented over the past couple of years. Having one or multiple of these Call of Duty games on a system can take up a significant amount of space which makes redownloading anything as well as storage management a hassle. Call of Duty: Vanguard is looking to ease some of those frustrations with an install size that Activision says will be "significantly below" the sizes we've seen from past Call of Duty games.

News about the plans for the install size of Vanguard was shared over on the official Call of Duty Twitter account. Activision attributed the reduced size to "new on-demand texture streaming tech" which will apparently help with this issue. It was not specified how that'd help, specifically, but it was said that those looking to get Vanguard can expect to save anywhere from 30% to 50% more disk space. That only applies to those on the newer consoles as well as those on the PC, however, so it looks like the people playing on the older consoles won't benefit from this tech.

New on-demand texture streaming tech expected to save up to 30%-50%+ on next-gen console and PC hard drive disk space 💥 pic.twitter.com/oYZoyIDTuO


Back when the listings for Vanguard first started showing up through different retailers' sites, the Microsoft Store listing showed that the game would take up about 75GB on the Xbox One and about 95GB on the Xbox Series X|S consoles. Those number still aren't small by any means, but it's unclear if they reflect the new tech announced by Activision this week.

Activision was also clear in saying this reduction in size pertains to the install size and not the overall file size for Vanguard, so don't be surprised if you see the size balloon to something greater once everything's done. Assuming you plan on keeping Warzone installed to take advantage of the Vanguard integration that's planned for later this year, you'll have to allocate space accordingly on your systems so that you can hold both of the Call of Duty games. Unless you're determined to bounce back and forth between Vanguard and older Call of Duty games, it's worth considering how much space you'll save by saying goodbye to Black Ops Cold War and/or Modern Warfare.

Call of Duty: Vanguard is scheduled to release on November 5th.

"Vanguard Install Will Be Significantly Smaller Than Previous Games" :: Login/Create an Account :: 0 comments