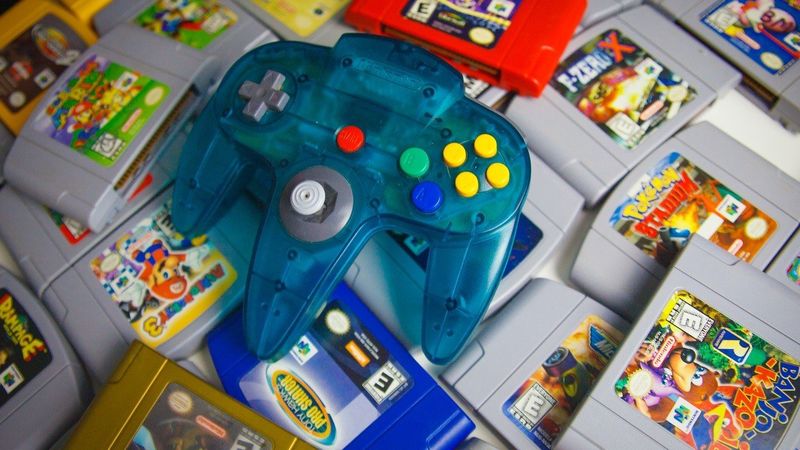 4
Yesterday, Nintendo Switch Online + Expansion Pack was released, allowing users the opportunity to enjoy a number of classic Nintendo 64 and Sega Genesis games. So far, both libraries are on the smaller side, but initial datamines have already given us some interesting hints about the future. Twitter user @Mondo_Mega has shared alphabetical lists of the games revealed thus far, alongside their game IDs. Going by this information, there will be at least 38 Nintendo 64 games offered on the service, and at least 52 games for the Sega Genesis app. If true, that would mean a lot more games in the future!

The Tweets from @Mondo_Mega can be found embedded below.

Mega Drive proved to be even more interesting. At least 52 here! pic.twitter.com/sjVw5SovJZ


Obviously, readers should take this information with a grain of salt, but Nintendo has already confirmed some games that will appear on the platform. For Nintendo 64, we know that Banjo-Kazooie, F-Zero X, Kirby 64: The Crystal Shards, The Legend of Zelda: Majora's Mask, Mario Golf, Paper Mario, and Pokemon Snap will all come to the service at some point. Looking at the chart in the Tweet above, it's easy to see where these games would fit, but it also leads to questions about other games that might be included, as well. @Mondo_Mega mentions the possibility of the first three Mario Party games, which would fit between Mario Kart 64 and Mario Tennis. That would be pretty interesting, given the fact that Nintendo has never re-released the original Mario Party! The Twitter user also mentions Wave Race, which has been offered on Wii and Wii U, but has not been announced for Nintendo Switch just yet.

Of course, the Nintendo 64 library has a lot of great games that could be included in the future. The majority of the games announced and released thus far were developed by Nintendo, but there are plenty of third-party releases that would fit in nicely with the service. Capcom's Resident Evil 2 might be ineligible based on the fact that it's an M-rated game, but Mega Man 64 (better known as Mega Man Legends on PlayStation) would be a nice fit. There's also the possibility of GoldenEye 007. Presumably, the game won't make it because of legal red tape, but Nintendo recently went above and beyond making Sora happen for Super Smash Bros. Ultimate. Perhaps the company will make a similar move to get GoldenEye back!